“The Elder Scrolls Online: Greymoor” expansion has you exploring the Western side of Skyrim and this time round dealing with a deadly cult of Vampires that are causing strife in those lands. You team up with a Vampire ally that you meet during the opening sequence and later a warrior who looks to protect the nearby kingdom of Solstice. Together, you and your newly found buds must find out what the vampires are plotting and help put an end to it.

Continuing on this tale with this year long expansion are two dungeons in the newly released DLC pack named “Stonehorn”. Exploring Castle Thorn and Stone Garden, some might say but only two dungeons Anarchy? Well it may not seem like much but you really get your money’s worth or Crowns worth as you and your team really having your work cut out for you to get through.

Now, It’s been awhile since I’ve actually had an adventure into the world of Tamriel so at first I was rather hesitant but I got to say I definitely had a fantasy driven adventure I’ll remember as I made my way into the first dungeon, Castle Thorn. 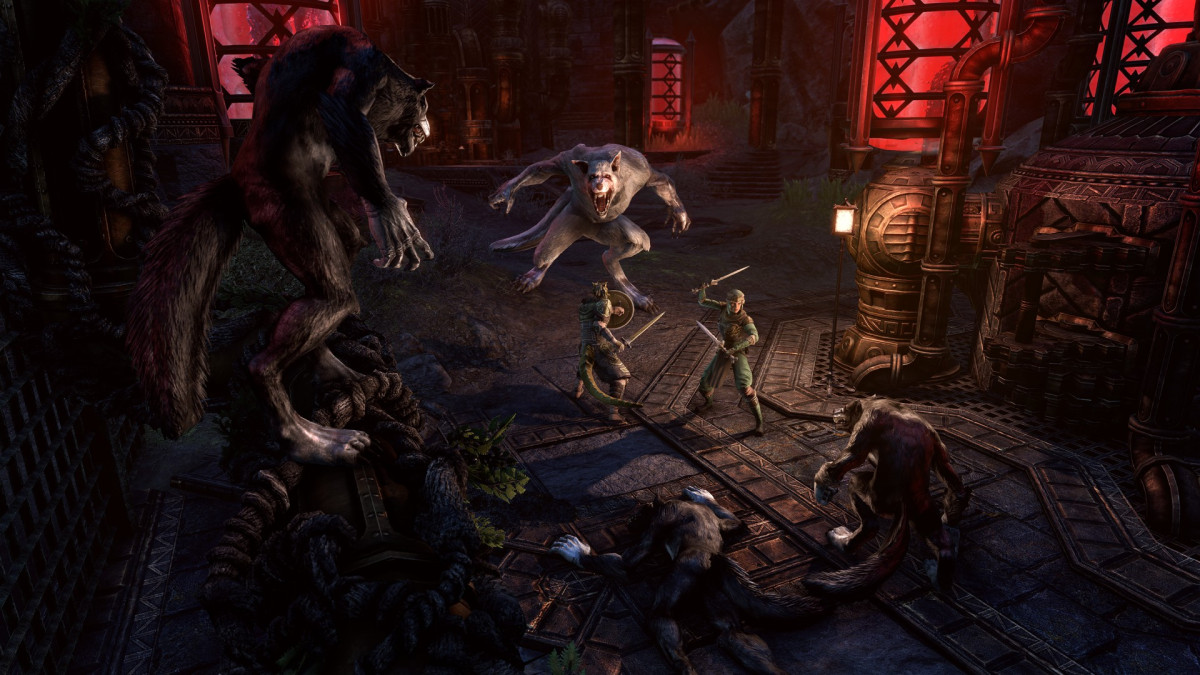 Your character finds out about a Vampire army rising from the fortified halls of Castle Thorn, led by the keep’s master, the powerful Lady Thorn. Leaving It up to my group and I to enter the castle while creeping our way through the castle yards to the eerie corridors, fighting everything from vampire mages to vampiric demonic dogs and cats.

Now be warned, make sure you are a seasoned ESO player before even attempting this DLC. These dungeons and its creatures within have the ability to one tap you with even a level 648 character (Thanks to my bud, Oonid, for the carry) being taken down with one hit at some stage. Did I hate it? Not really, it was quite comical. Did it stop the group? No, we kept going back in time and time again. For hours we tried to battle our way through the five unique bosses littered throughout.

The second dungeon involves the mad alchemist, Arkasis, who has been performing horrific experiments in his secret laboratory in the caverns of Blackreach. This is where you and your party must face the mad doctor and whatever gruesome experiments he’s been concocting with three henchmen-like bosses for you to overcome as you dive into the area.. Just like Castle Thorn, players are in for a treat with this dungeon as they this time round you battle your way through werewolves, golems and even large demonic lizards to name a few.

Again, in typical ESO fashion, make sure your character is adequately equipped and buffed up to go, however thankfully crafting tables are available inside to make potions that boost your stats. Very useful and muchly appreciated. Each of these dungeons comes with their own loot and rewards that’ll satisfy any adventurer.

I must say, diving back into the Elder Scrolls Online continues to amaze me with the amount of love Bethesda puts into this beauty, especially the new dungeons. The locations, textures, visuals even down to the musical ballads that introduce a epic battle, all blew me away from how it was when I last played. I have found the love I once had rekindled as I played the dungeons and fatefully died… a lot. I’m not sure how many times exactly but each time leaving me with the fire in my belly to conquer these dungeons for their sweet loot inside.

As we await the next installment, the only thing that really bugged me was trying to find a group to raid with me but luckily some friends my sword sheathed back. Without them though, it was quite difficult especially if you include the lag issues from the lack of Oceanic Servers of the land down under.. kinda disappointed there’s no oceanic server for down under. Overall, still a solid experience any dungeon crawler and ESO player would enjoy. Peace. 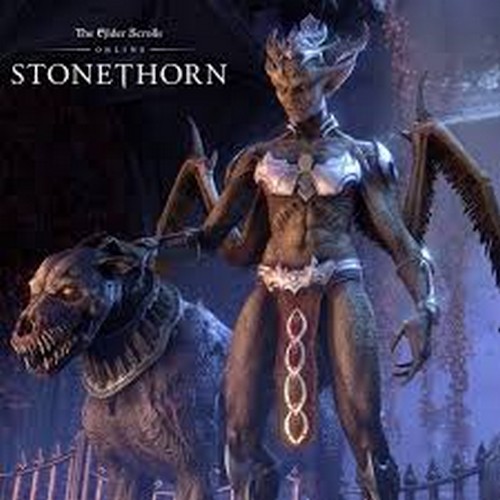 Confront a rising threat and uncover a monstrous secret with Castle Thorn and Stone Garden, two challenging dungeons that continue the year-long saga.