From the very moment you boot up The Hong Kong Massacre, the first thing you’ll notice is that it looks and plays very similar to Hotline Miami with its top-down view and crazy over-the-top violence that made Hotline Miami a cult hit.

The Hong Kong Massacre is set across various levels such as rooftops and beat-up apartment blocks and your goal is simple, take out every enemy you come across without taking a bullet.

At the start of each stage, you’re equipped with two handguns. As you progress through the levels you’re able to unlock other weapons such as a Shotgun, Rifle, or Uzi. Each of your weapons can be upgraded using “Stars”, which are rewarded for completing certain tasks within in level. These upgrades let you increase things like fire rate, magazine size, and more.

As mentioned earlier, the gameplay is very similar to Hotline Maimi. You move and shoot using the twin-stick controls. If you run out of ammo, you can pick up any weapons dropped by dead enemies. 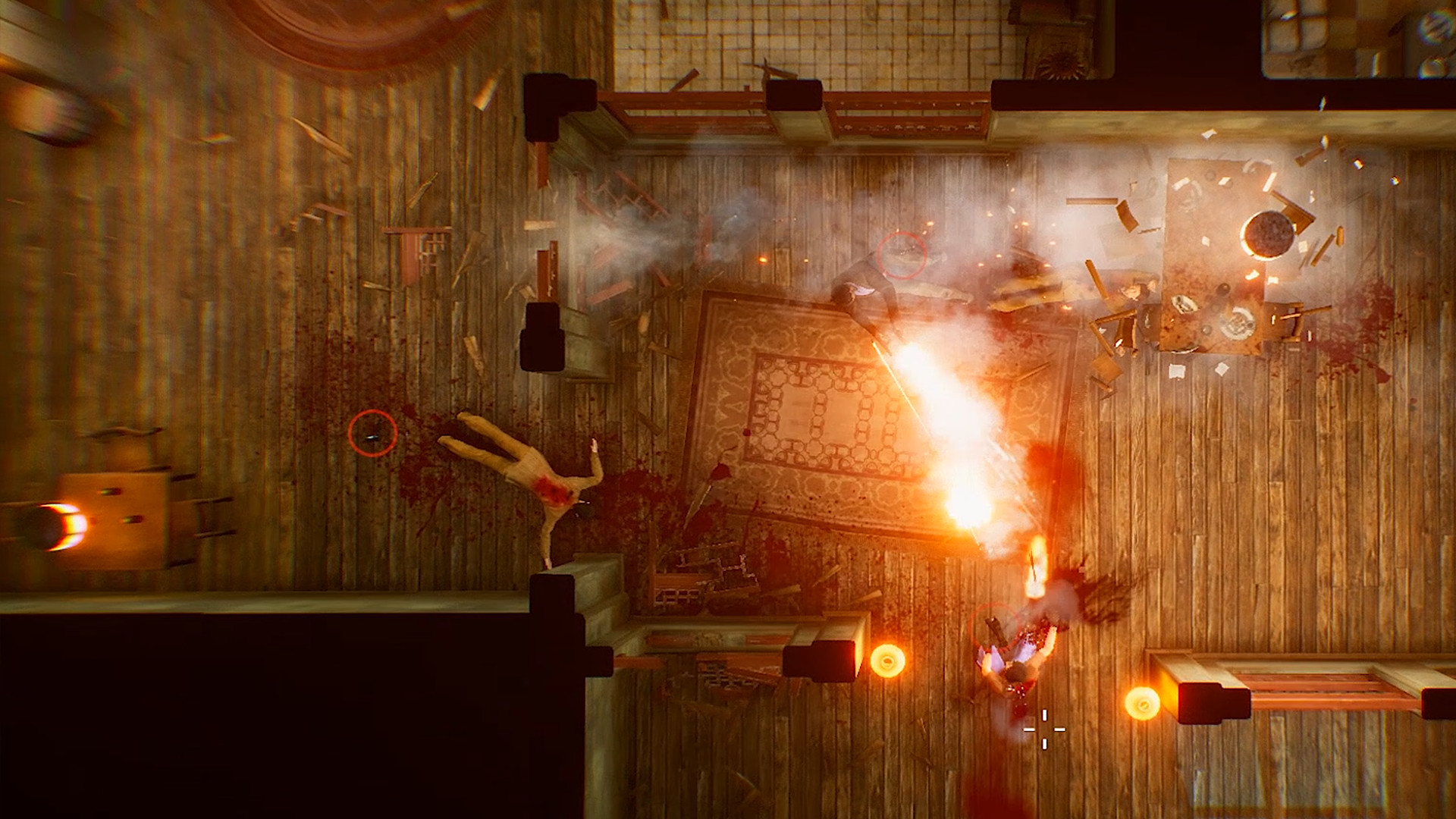 Using the left and right shoulder buttons, you also have the ability to slow down time to dodge enemy fire. With only given 1 live per level, this will become a mechanic you’ll need to get familiar with as clearing levels without it won’t be easy.

The only thing that Hotline Miami does a little better than The Hong Kong Massacre is the aiming. It just doesn’t feel as spot-on in this game, meaning I did die – a lot. On saying that, the game is brutally tough, so maybe I just need to “Git Gud”.

The Hong Kong Massacre does have a fantastic soundtrack though, along with the visuals. I strongly recommend playing the game docked using a pro controller as playing in handheld mode just didn’t have the accuracy and timing required for this type of game. 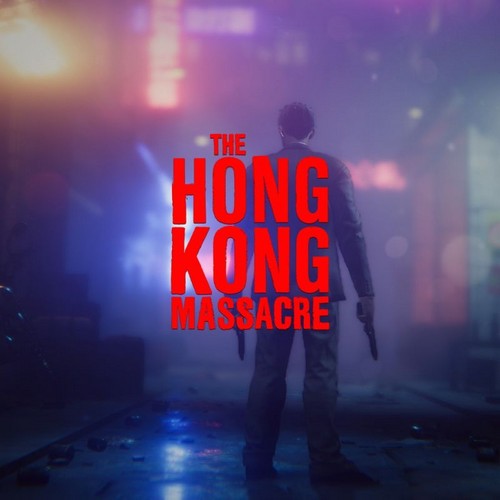 Blast your way through the streets of Hong Kong in a fast-paced, top-down shooter. Inspired by classic action movies, The Hong Kong Massacre places you at the center of a hard-boiled revenge story, filled with brutal, cinematic shootouts and vivid underworld locations.