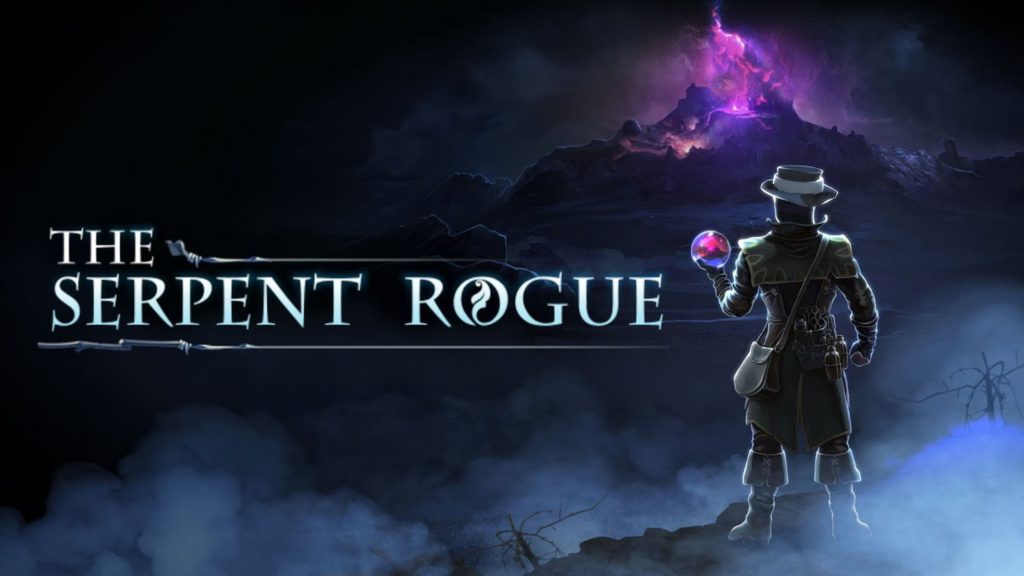 Strap on your plague mask. Corruption is spreading throughout the land and the world needs its Wardens. Published by Team17 and developed by Sengi Games, the Serpent Rogue is an adventure/rogue-like game with a flair for the Lovecraft influence and will see you master the art of alchemy with taming and world building at the forefront. This single-player experience is available across PlayStation 4 and 5, Xbox One through Series X, and Nintendo Switch.

In the aftermath of the lands and creatures being corrupted, the mantle of responsibility has been left with you to restore order with the Great Serpent. In a fantasy sense, the Serpent creates harmony across the land when it’s left to its own devices, which leaves a veil of mystery as to what was able to disturb such a magical creature in the first place. In order to progress, you must study the flora and fauna to better understand how they interact with each other. Learning how to manipulate the materials you risk your life to gather during daring runs through the wasteland is key to success.

For such a dark setting, I was loving the cell-shaded finish that paired so well with the medieval-inspired setting. Character designs and movements were more comical than menacing, which gave a more approachable feeling to the mood of the game. They also went one step further and crafted an ambient atmosphere with the music and tones for a relaxed sensation while recouping at the camp, or adding in a bit of panic when you get close to a beast, with the music ramping up and fading away when you are safe. It was a very pleasant world to explore through and find the subtle changes in environments, like some scrubs withdrawing into themselves as you stomped through them. It made the game feel more alive. 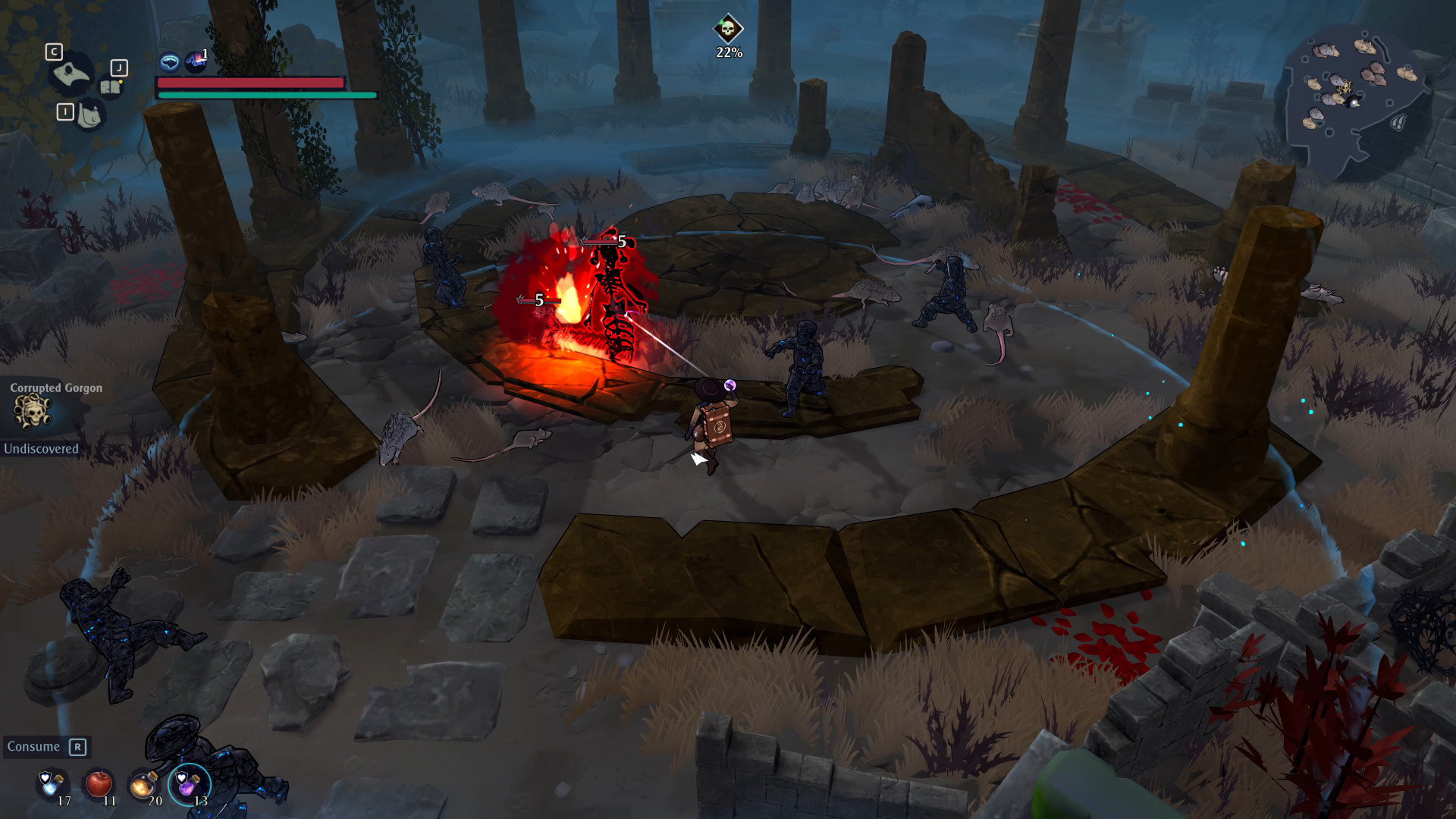 The premise was lightly touched on at the beginning, which left me to my own devices after a very brief introduction to a more weathered Warden than myself. I was able to gather a few different plants, bones, and berries in the tutorial hub and walked through methods to study them at the research table. It updated my journal on what properties they provide when creating potions with the alchemy station, or what could be made into a tasty snack to refill my hunger meter. I do understand that an extra layer of management can add to the experience, however, the hunger meter itself desperately needs tuning, as I feel it drains incredibly fast and you are unable to sleep if your meter is drained. This part of the game turns cooking into a painstaking chore rather than an exciting addition.

As you progress you can find a variety of recipes to expand your knowledge and create some truly wonderful concoctions, such as a vile that can be thrown at other humans to make them a rat or chicken. I would recommend leaning on the handy potions as the fight mechanics are definitely not intended to be your first course of action.

There are options to reinforce the axe you would otherwise use for gathering wood or an actual sword, but the awkward swings and close proximity required often lead to taking more damage than can be dealt. Being able to purchase a soul from the ghost ship makes them a companion for protection, or you can use them to load up materials faster during exploration as you can only carry so much. The risk is that you are now responsible for more than just yourself and it can be a dangerous land to traverse. 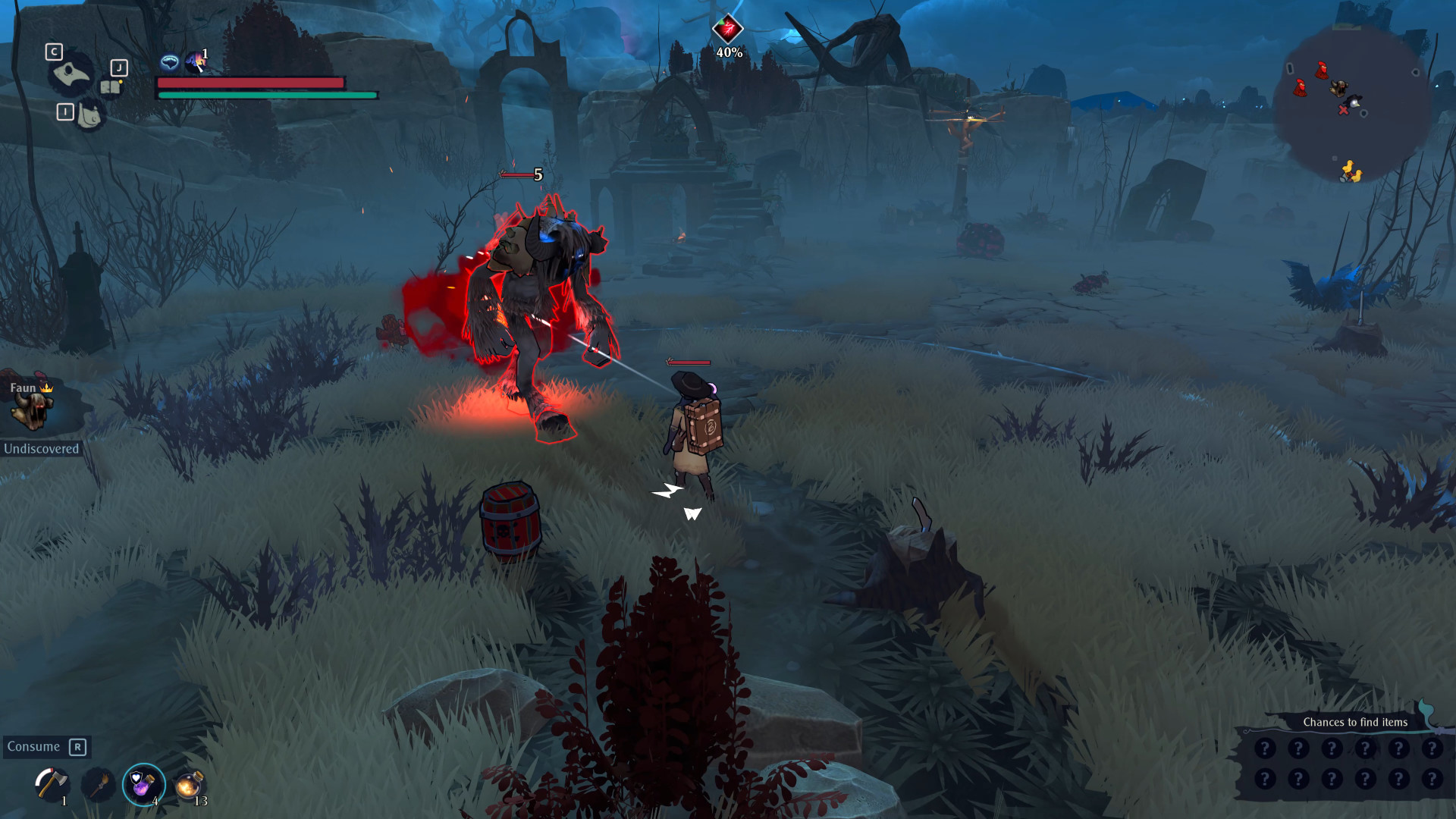 The rogue-like elements are tied to the corruption that will periodically engulf the Wastelands during your exploration. Early game, you will be repeatedly revisiting the same area that resets once the corruption meter reaches 100% and will then proceed to rain down a swarm of angry wisps that melt you within seconds. There was more than one run where I was making great progress and then the time to the next storm caught me off guard and I died running back to the encampment.

Fortunately, there is a one-time retrieval option if you manage to get back to your corpse to pillage it, but if you meet with a similar fate before you reach it, everything you gathered is lost forever.

With many secrets to be found and animals taking several investigation checks to fully understand how to engage with them, you will need to be committed for the long haul. I did get rather attached to the stray dog that I managed to tame with a bit of raw meat, that was before we got ambushed by a group of corrupted fiends and he was slain. I learned much later on you could resurrect your fallen companions, animal or human at a cost which I gladly paid. It was these moments that spurred me on as my journey could feel stagnant at times due to the time investment needed to progress.

The Serpent Rogue is a whimsical romp through a dark and dangerous world. Its goal is simple yet its path is widespread and deep. The seed of time invested can pay off in wonderful ways, if only you learn the ways of the lands to progress to the heart of the corruption. It will be an uphill battle at the start of the game, at least until you get your bearings and start to prioritise what you need each run, but you are still affected by the RNG spawn rate at the end of the day. 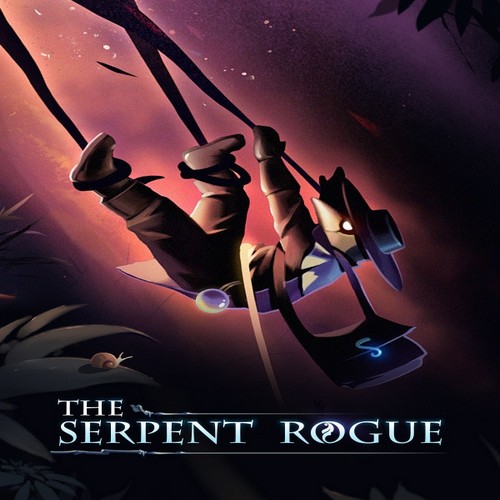 The Serpent Rogue is a botanical action-adventure game set in a medieval fantasy world. Master the art of alchemy, explore forgotten lands, tame wild beasts and protect the realm from impending disaster.