The Tarnishing Of Juxtia 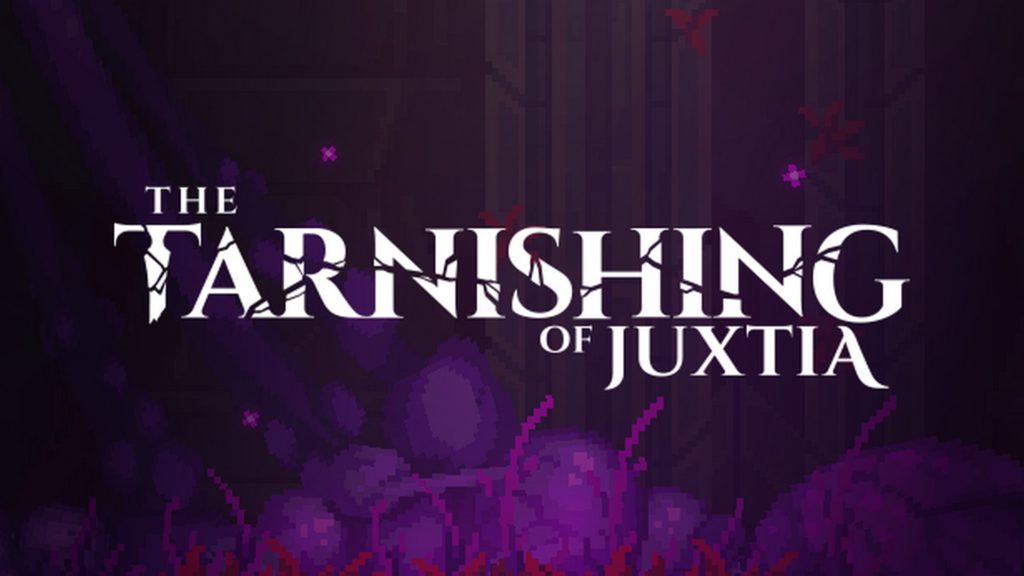 Developed by Actual Nerds, The Tarnishing of Juxtia is a challenging Souls-inspired 2D action RPG set in a dark fantasy world with a sinister narrative. As the final creation of the Goddess, Juxtia, travel through what is left of the two divine kingdoms, overrun by the Tarnishing.

Battle through a challenging world, and being inspired by Souls games, you can imagine some boss fights will feel unfair.

I personally thought they were well balanced, but with the game only being 2D and only being able to move left, right, up, and down, it makes it feel like some attacks are impossible to dodge. This will just come down to practice and being as alert as possible for attack queues. 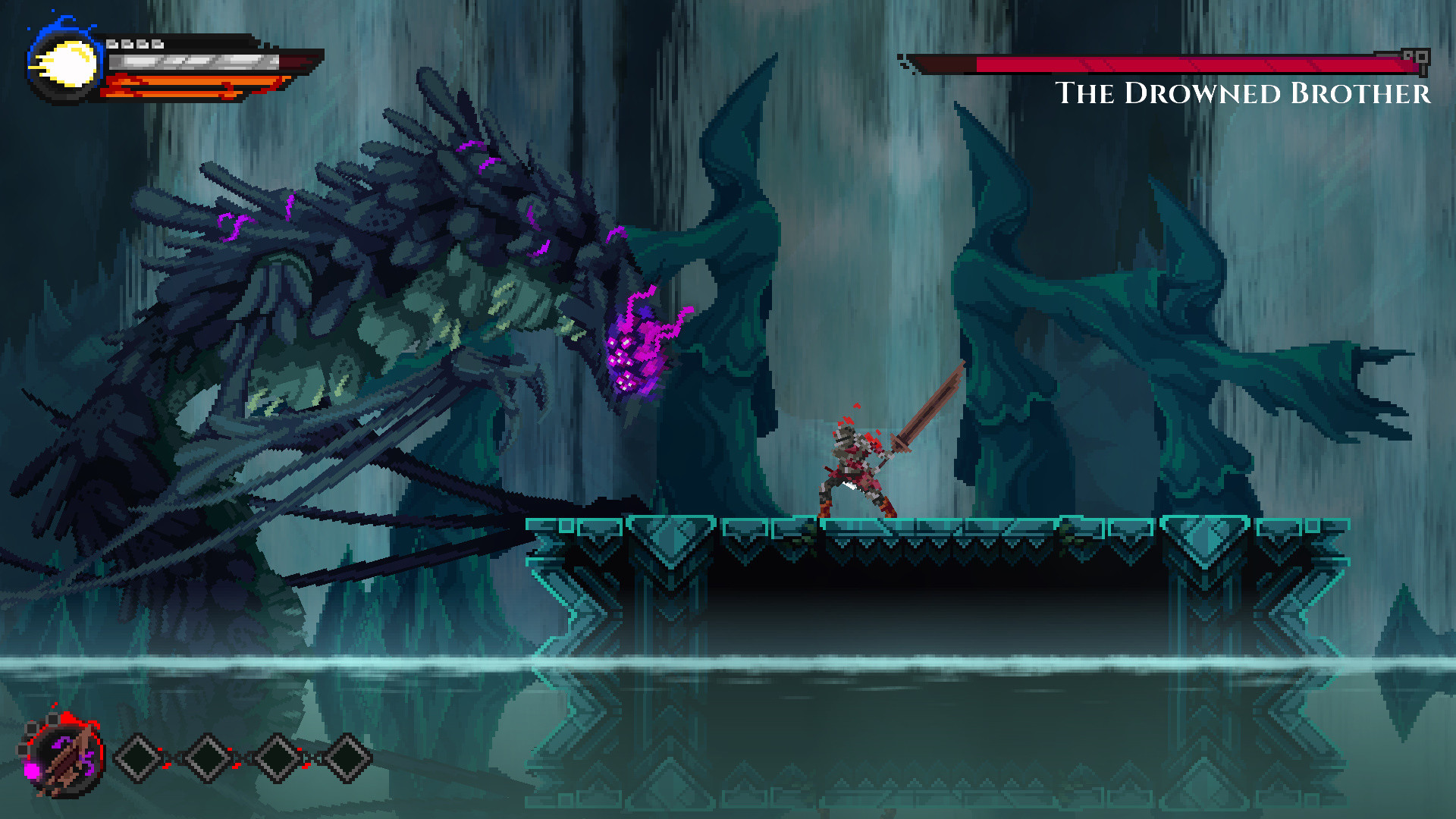 For me, the story was kind of hard to follow and tended to unwind a little more towards the end. I didn’t feel like the story kept me interested, and the overall experience was quite short. The thing that kept me going was the exploration and combat of the game, which was executed well.

Controls sometimes felt a little clunky, but it doesn’t feel too bad after getting used to the slight input delay and being aware of the input queue system these types of games use. The platforming of the 2D world was great, and surprisingly, with most of the game being quite linear, there were some paths off the beaten track with optional bosses and rewards.

The Tarnishing of Juxtia offers a nice assortment of gear, with a bunch of melee weapons, armour with different stats to make a character to your liking, items obtained from killing bosses, and meeting with certain allies to give you special abilities and more spells – spells that you’ll use in place of ranged weapons. Using a Metroidvania art style really sets the mood for the dark and sinister world the developer was going for.

It offers a nice amount of variety with multiple biomes and enemies to encounter, along with each boss feeling unique with combat and design. Combined with a decent soundtrack and weapon sounds they really hit the right notes.

The Tarnishing of Juxtia is a good 2D Souls-inspired game, with challenging boss fights, great world design, and variety in gear. The only problem I have is it’s kind of short and the story wasn’t really gripping enough for my liking. I recommend it for its combat and design.

The Tarnishing Of Juxtia 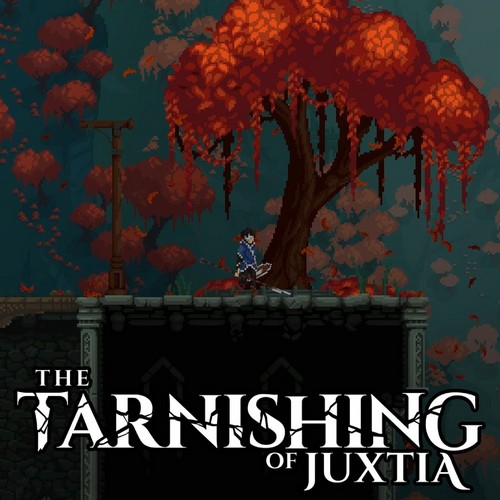 As the final creation of the Goddess, Juxtia, journey through the ruins of two divine kingdoms, overrun by the Tarnishing. Challenging combat, a hauntingly beautiful score, and a sinister narrative work in unison to make The Tarnishing of Juxtia an unforgettable 2D dark fantasy action RPG.