AAARRRGGHH!!!…is by far and away one of my favorite characters in Guillermo Del Toro’s Trollhunters world. It’s also what I screamed when I saw there was a Trollhunters game out! “Trollhunters: Defenders of Arcadia” was developed by WayForward, a company with plenty of high-quality games under their belt, and published by Outright Games, who have time and time again brought some of our favorite animated heroes into the gaming world. I was pretty darn excited to see what these two tried and true gaming companies could do.

Enter the game’s main protagonist, “Porgon the Pirate”. This evil fiend has the power to time travel and so we get sent back in time to revisit many of the same enemies already seen on the television series. To defeat this mighty villain, you must run through some rather basic maps, defeating a range of evil monsters from basic goblins to the larger Gumm-Gumms, and a range of stage bosses such as ‘Angor Rot’ and Gunmar. 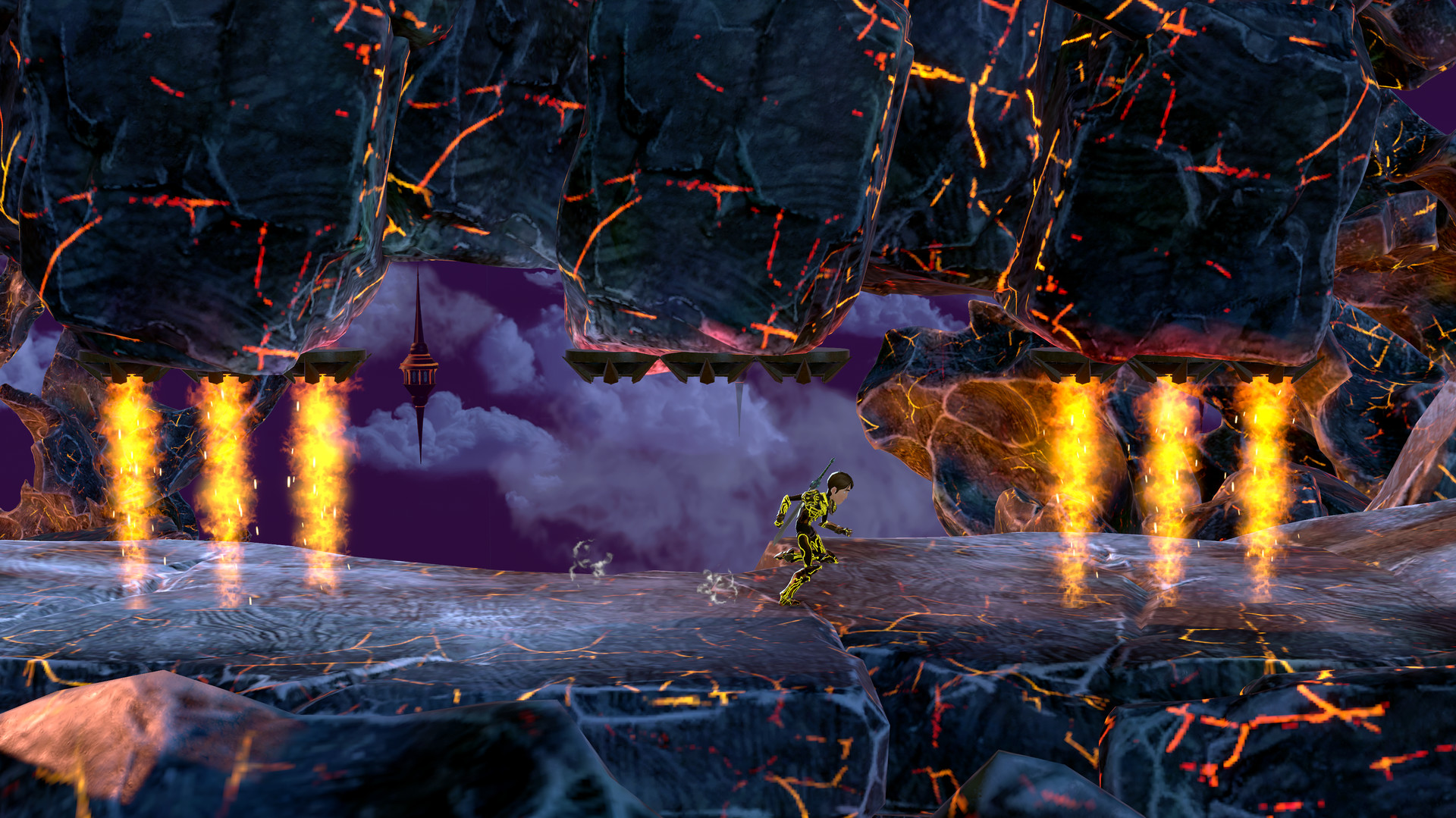 Most of these are a walk in the park, but watch out for those fliers! Along the way, you will also be collecting coins, catching gnomes, and gathering dirty socks! Whilst the maps may be a little basic, there are some obstacles that allow you to call your allies to help you, whether it be smashing through objects, or giving you a boost to those hard to reach places. It’s a small yet fun addition to the limited game style.

The coins you collect allow you to purchase upgrades of your armor, which boost health, attack speed, or overall strength. You can also invest in various other items from the shops, whilst the dirty socks are traded to the trolls for surprises. The gnomes that you so painstakingly collect are used for, what else… throwing them at dartboards!

This is probably my favorite part of this game- the smaller side missions that allow you to roam around Troll Market (as much as you can roam in a side-scrolling environment) completing smaller side missions, as well as playing a variety of arcade-style games. Some of these games are even multiplayer, so you can challenge a friend in who can catch the most sushi! The sushi game is highly recommended by my favorite Troll.

Despite my high levels of excitement about this game, it is definitely aimed at a younger audience. The controls are so simple that a child could play it, and the difficulty so low that the very same child could defeat it without too much trouble. Certainly a good game for children who either enjoy the TV series, the books or are looking at getting into gaming however, for your more seasoned gamers, this won’t quite cut it. 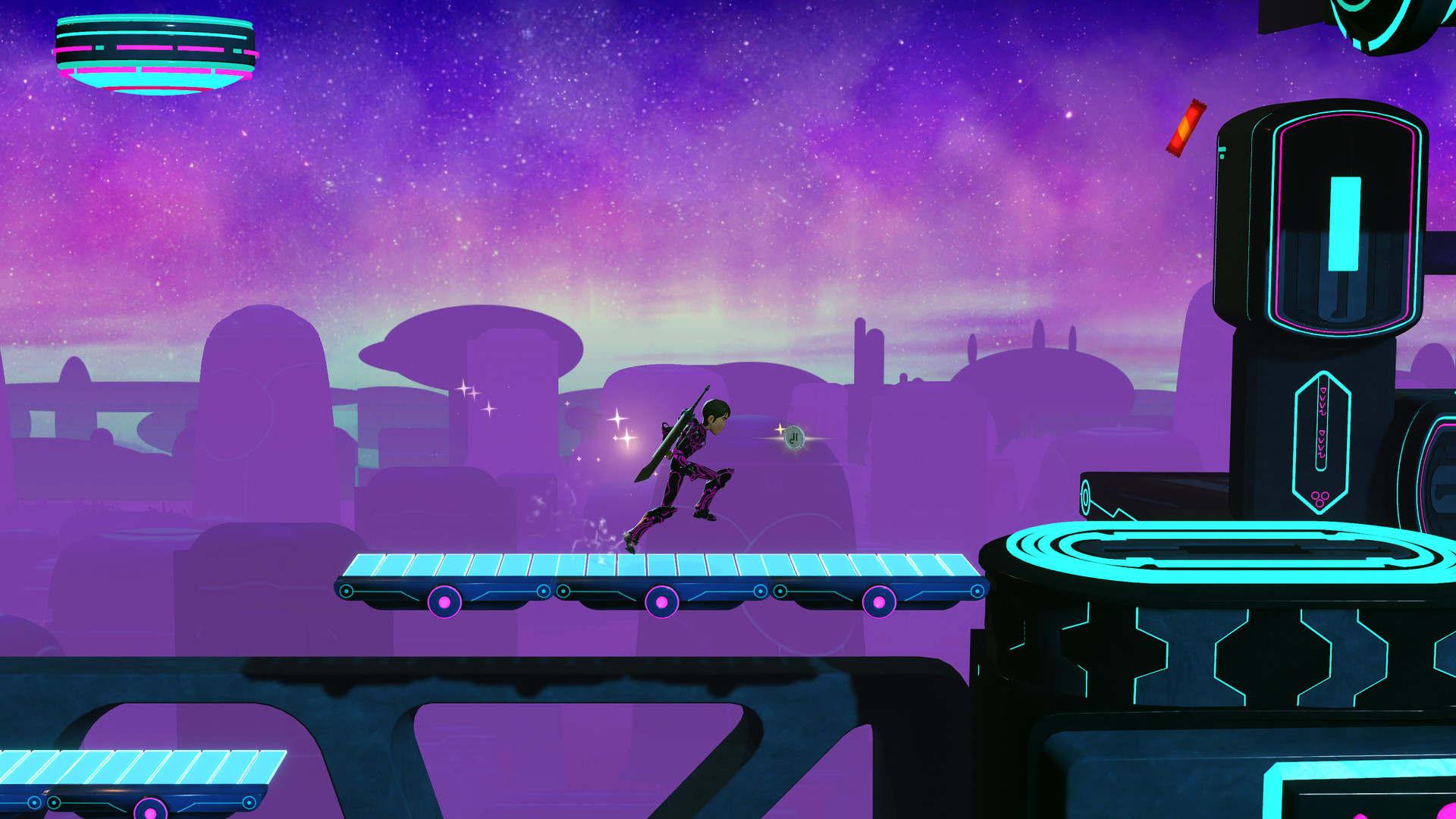 The graphics and soundboard throughout the game really look like they’ve just finished work on the television series and come straight over to the game making side. The characters look amazing, with the exception of some of the low-level creatures, and the music is a perfect fit for the Arcadian world.

Sadly, the limitation of the side-scrolling gameplay style is that it is severely lacking in what the gamer can actually do. You get to swing your sword, jump, duck, and… Well, that’s pretty much the gist of it. This limitation again reinforces that the game is meant for younger or more inexperienced gamers.

Overall, I enjoyed the game for what it was. It was relaxing to play, based on the fact it was so easy, and a fun throwback to the games I played as a kid. I kept looking for Phil the Satyr to shout out “Excellente” as I was constantly reminded of the original Hercules game back from Playstation 1 days. It might be worth the playthrough if you are a fan of the Trollhunters world, but sadly, this game won’t cut it if you’re over the age of 15. It’s simply too basic, and too easy. 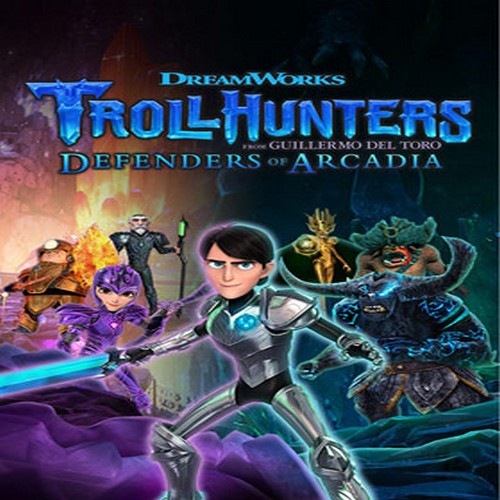 Explore the Trollhunters universe and save the world as Jim Lake Jr. in this action-packed game!