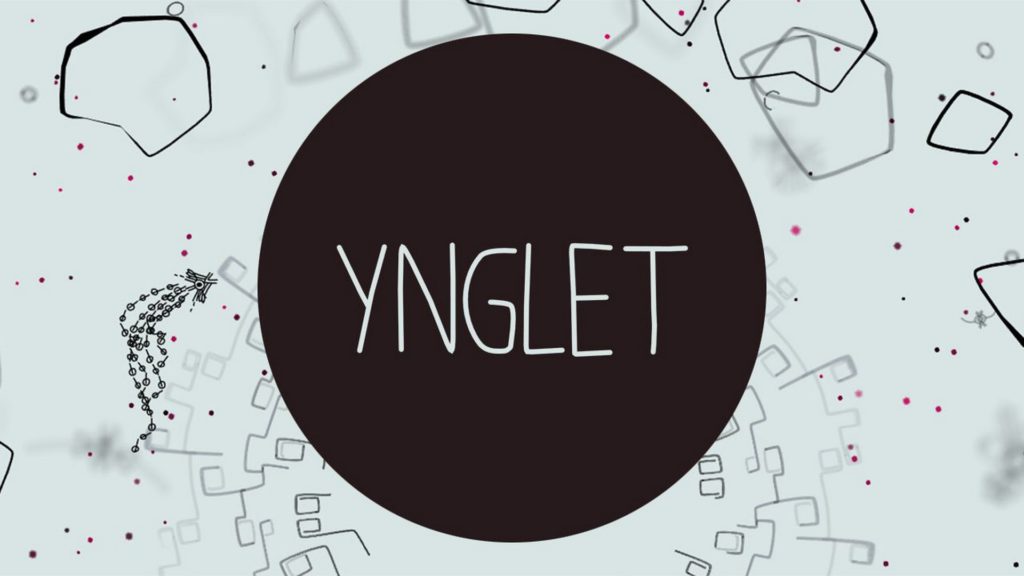 Nifflas (Nicklas Nygren), the creative mind behind such indie hits as Within a Deep Forest, NightSky, and Knytt, brings his latest unique puzzle game, Ynglet, now available on Xbox One and published by Triple Topping.

Ynglet is certainly one of those games that can be described differently with each person’s experience, as there isn’t a clear explanation about what the point of the game is, but that’s part of the appeal. Players will be taken on a spiritual journey as they jump from one bubble to the next while learning new tricks and gaining new abilities along the way.

In the entire game, there are very few words that appear on the screen other than the menus, pause screen, and credits. There’s no clear story or explanation of why players are controlling what appears to be a sea-like creature, and moving from point A to point B, and there aren’t really any tutorials or pop-up text to guide or teach players the game’s mechanics or how to utilise their new abilities. 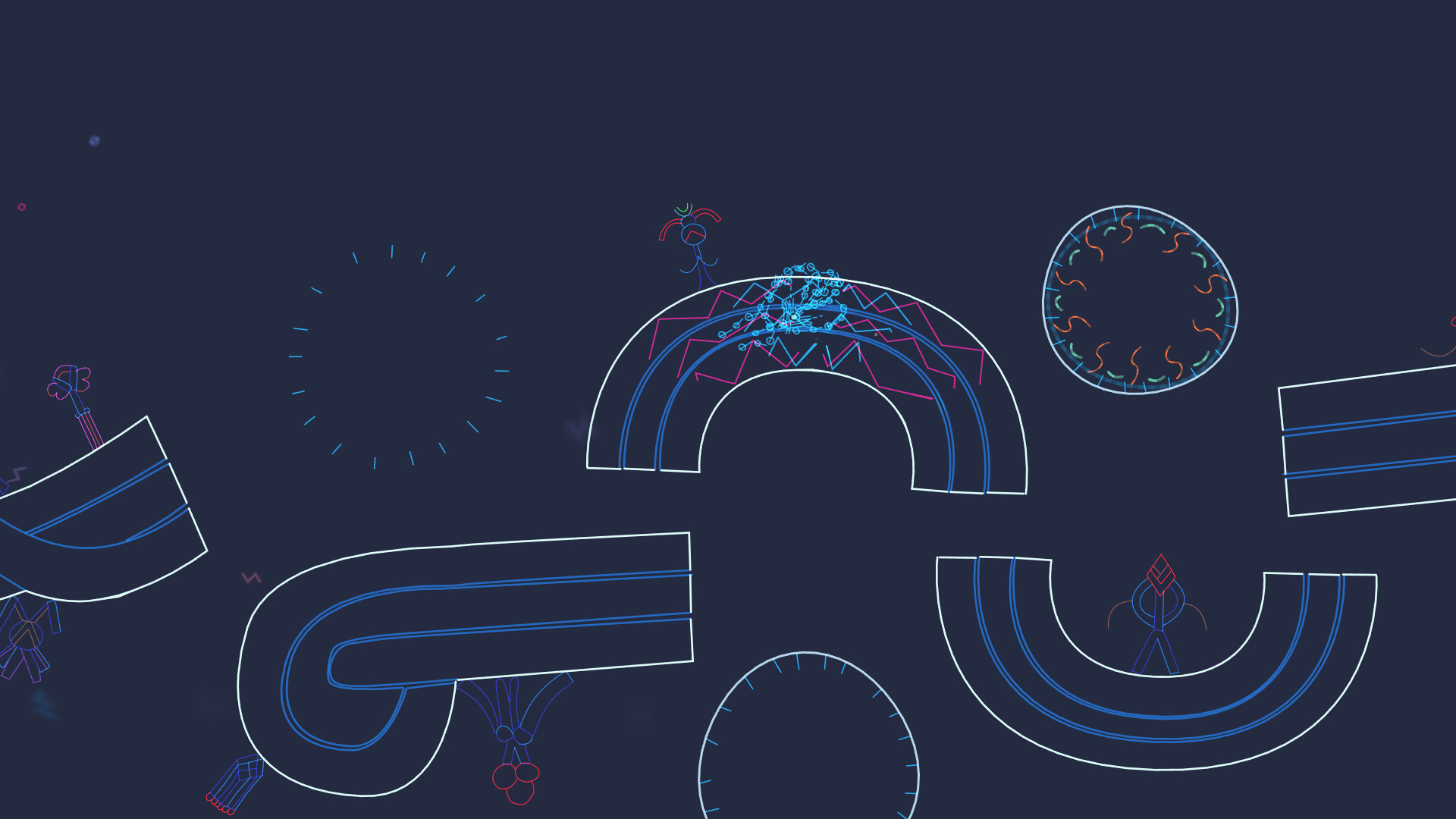 Everything is learned through trial and error, and that’s actually part of the fun. The game is designed so players can easily learn and keep playing, without really affecting the flow of the game.

In each stage, players will need to figure out how to traverse from each bubble/shape/platform (it’s open to interpretation to what these are), find collectibles along the way, and reach the end of the stage.

The real fun is working out how to get from one bubble to the next. When the next closest bubble seems too far away, players will need to see what’s in between and use some problem-solving skills to overcome these obstacles. There’s also more than one way to find their way across, adding plenty of variety and replayability to the game. 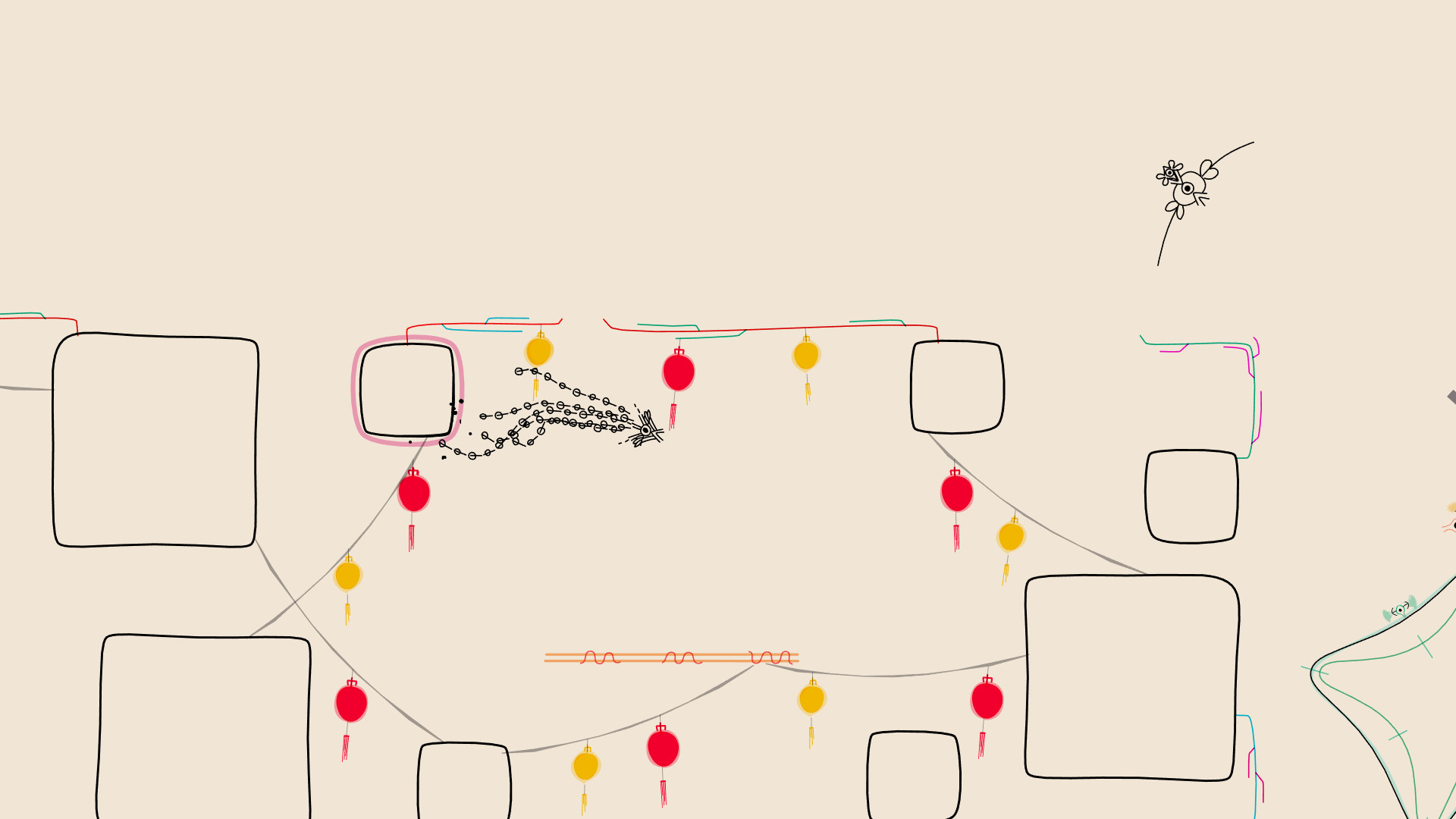 The unique art style may not look like much at first, but it won’t be long before simple line art becomes more and more elaborate, filling the screen with lots of colour, beautiful designs, and rippling water effects. It’s always interesting and exciting to see what comes next. Along with the hypnotic visuals, the music is created based on the player’s actions, creating a very relaxing and soothing melody.

The only downside to Ynglet is that the whole game can be completed in about 60 to 90 minutes, but still a lot of fun to play again from the beginning for a new and fresh experience. It’ll be interesting to see what a possible sequel may bring in the future, or what unique game idea Nifflas will come up with next.

Ynglet is truly a unique game that needs to be played to experience its obscure but entrancing design, which players may not understand at first, but will find themselves drawn in and still playing long after questioning what it was to begin with. Ynglet will take you on a spiritual journey unlike anything else. 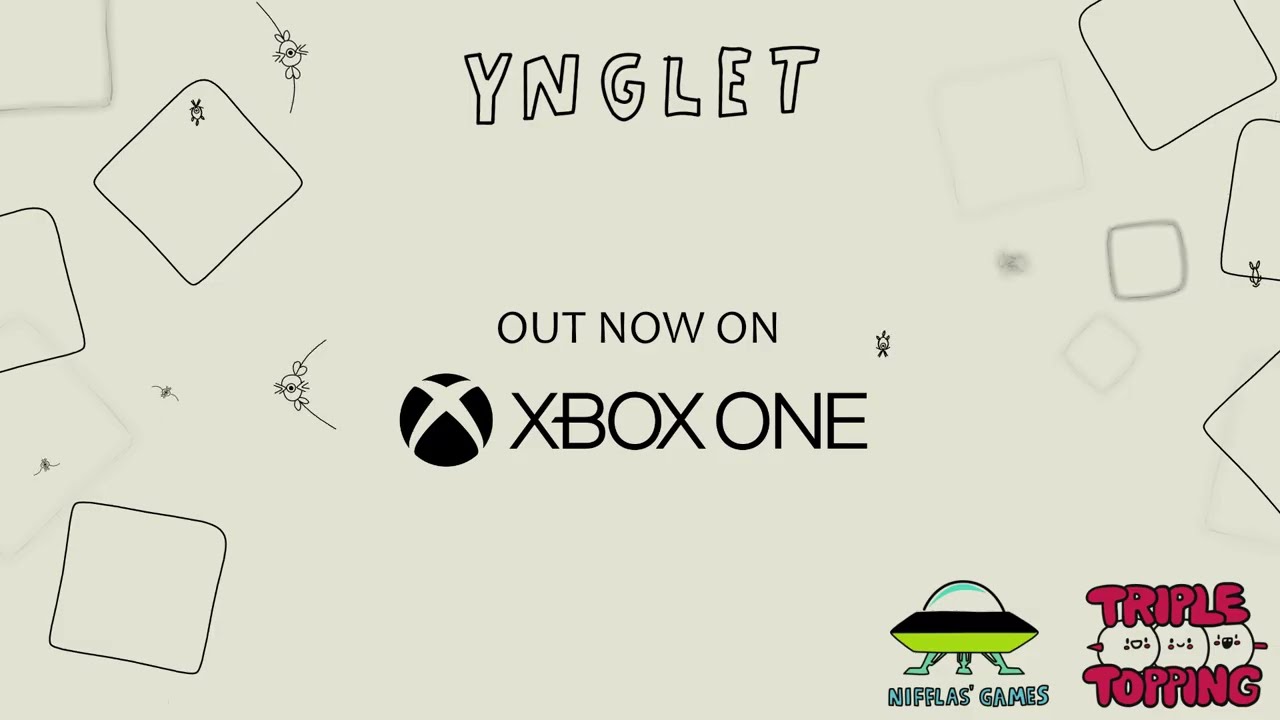 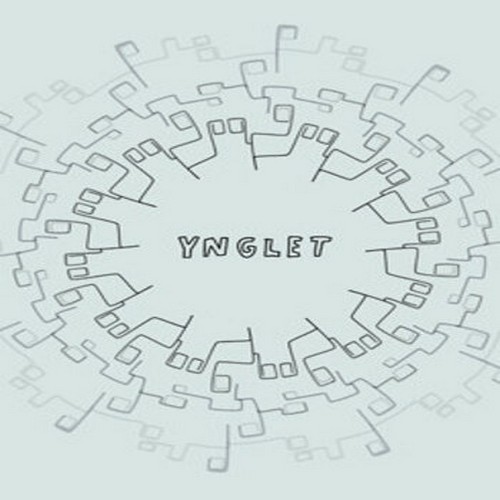 In Ynglet you jump between bubbles that float in the sky like you’re a space dolphin, as you melt into a highly reactive and dynamic soundtrack created by Ynglet’s custom (and needlessly complicated) music software!