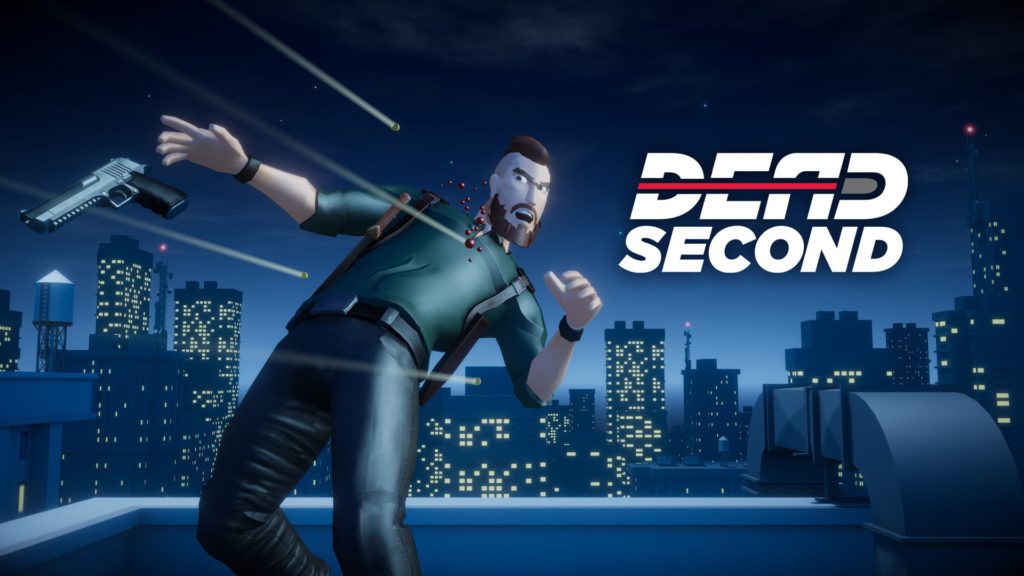 Dead Second is a VR Arcade Shooter created by Spunge Games. Players will be thrown into the shoes of a gunman for hire, taking on jobs to help clean the streets of corruption. You will play across maps set on the streets, alleyways, inside industrial buildings, and more as you let the bullets fly in this fun VR game. Available on the Oculus Store, it supports both Oculus and Oculus Quest 2.

You’ll want to adopt a standing playstyle to allow for leaning and crouching behind cover, whereas the in-game movement is teleporting to set cover locations, allowing you to pick and switch what cover you are using during a firefight. The hitbox detection for Dead Second is pretty pinpoint, and if you are a VR shooter fan, you will easily be landing shots. A simple three-hit counter will be displayed on your right hand, avoiding having any overhanging HUD, and you can heal during a mission by shooting hearts that will be scattered in locations, but you can’t increase this past your starting three.

The combat reminds me of Time Crisis with reloading being done by aiming the gun downwards instead of having a magazine ejection and loading process. I have a preference toward the magazine system with VR shooters, but still love the arcade vibe they went with. The gunplay can be rather fun and creative, especially if you can get your arm through a gap in cover and blind fire like crazy, and this works well for people hiding next to the same cover you are using. 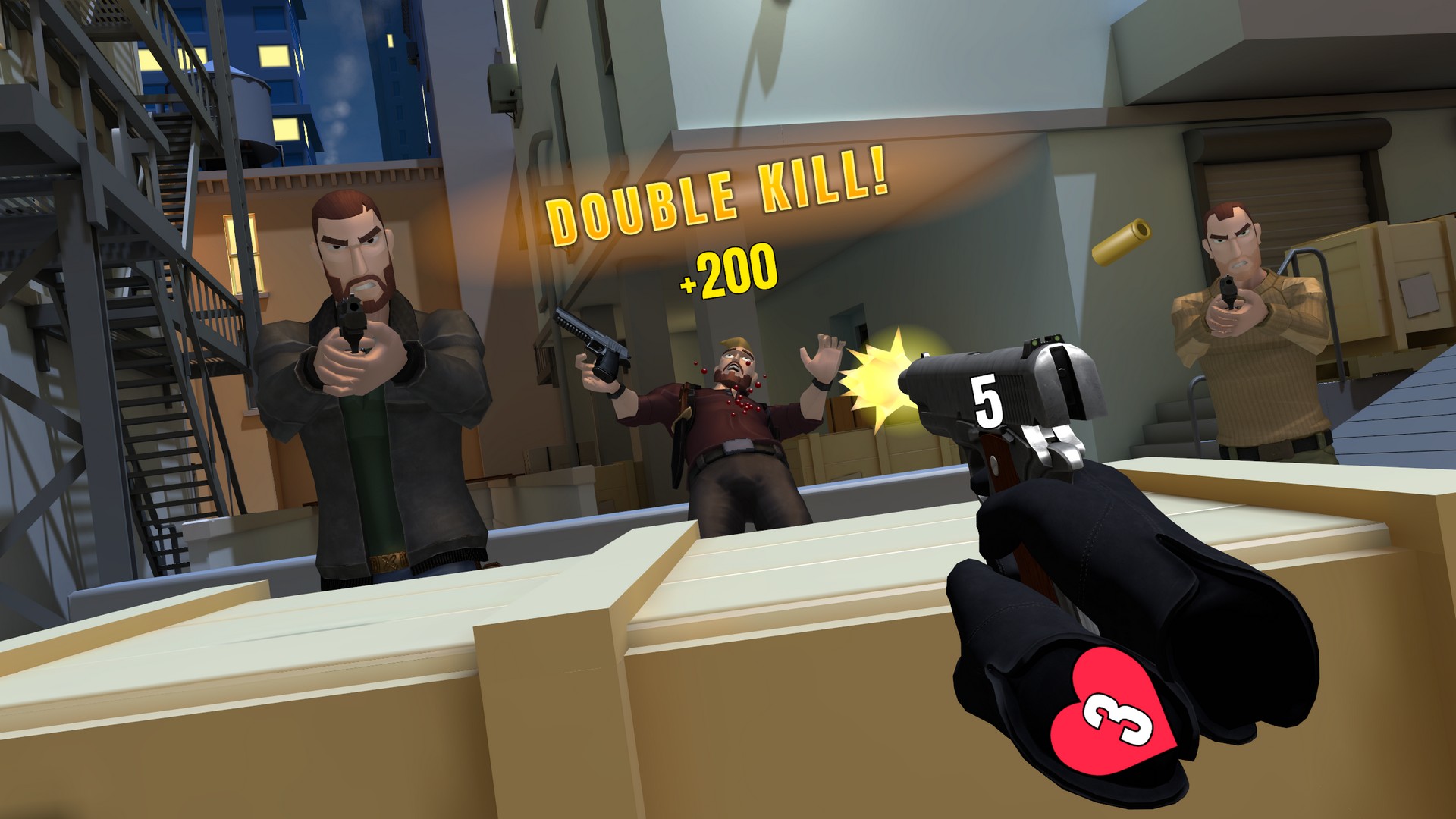 Players will not be able to pick up guns that they find on enemies, instead, back in the menu, there is a gun store tab that will display what guns are currently in the game, and you will then be able to select which weapon you want to take with you. The Dead Second system is a Bullet-Time that will trigger after killing an enemy. Chaining kills will keep the Bullet-Time running, and finishing off encounters quickly will result in a higher score and more money to spend on guns in your next game.

The levels have a good mixture of open-range firefights to a more boxed-in and cover-based exchange. There is one section where players fight over a subway platform and it gave me so many movie vibes as I was peeking around the pillars, ducking and weaving bullets. Spunge Games has said there will be more levels coming as Dead Second is still being worked on, and I for one am looking forward to seeing what new levels and environments will be coming in the future.

I would say for veteran VR shooters, or even new players to VR, that Dead Second be a game you will need to check out. It does not offer a major challenge until you up the difficulty, so it is a good starting point for new users and a test of might for veterans. A huge Thank you to Spunge Games for the chance to check out this title. Keep up the good work. 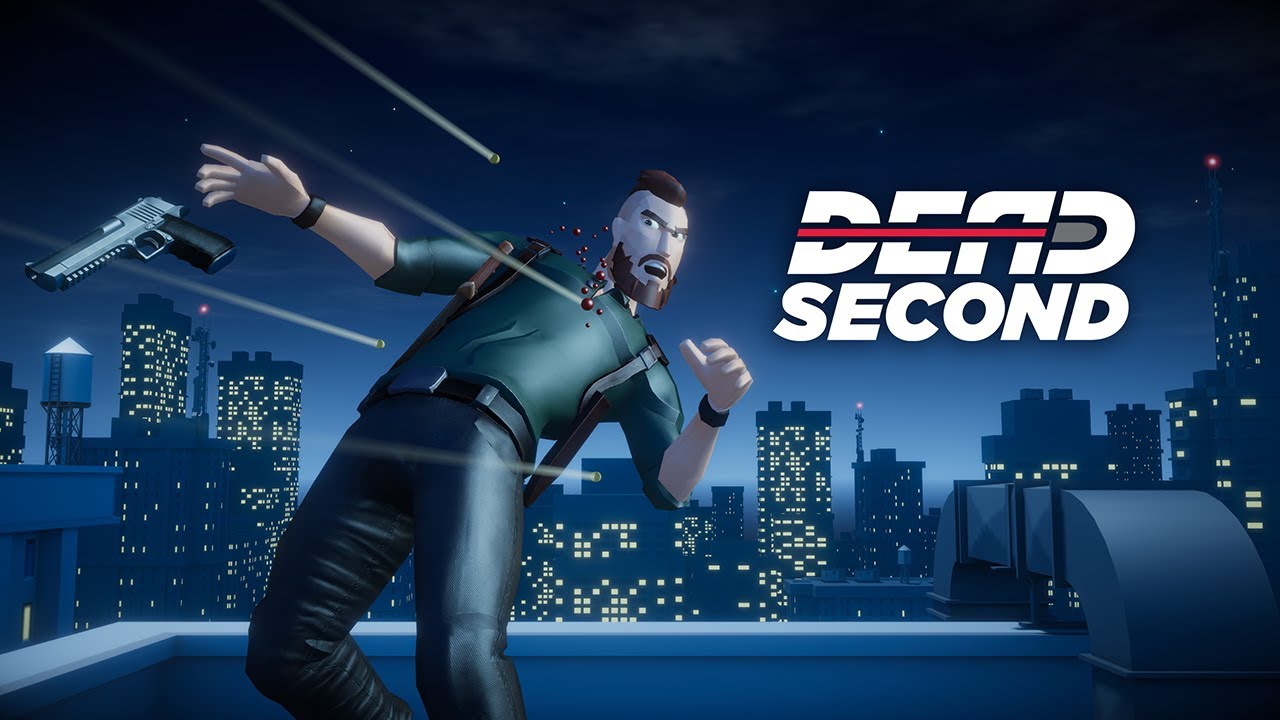 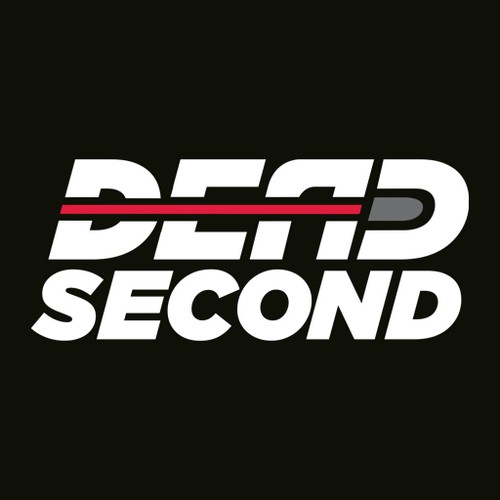 You're a righteous 'GUN FOR HIRE' taking care of the CORRUPT and WICKED throughout the city.​ Governments have fallen into disarray, Corporations and Private Military Contractors rule the streets.​ Take on a series of 'ASSIGNMENTS' and make them pay!​ The 'DEAD SECOND' is a bullet time reaction system. ​