EA SPORTS NHL 22 is brought to us by EA Games, is available out now, and is powered by the Frostbite engine. With this newest instalment players will learn about the newly implemented X-Factor skills they have added which will bring the league’s signature traits into play while also adding a new layer of class base playstyle to the game.

With upgraded graphics to player likeness and uniforms, there’s not much that has changed overall. The World of CHEL has had some new improvements but what is World of CHEL you ask? World of CHEL allows you to bring your created player online so you can squad up with friends or face off against other players.

The 3v3 mode was my go-to for this as there is always some fun cosmetic gear to grab, especially now with a Halloween event currently on where you are able to get a vampire and werewolf uniform if you are able to beat the A.I. team in 3v3. Thus can be done with friends or going it alone. Though, with the current state of the connection and the crashes that are happening from the World of CHEL, I would suggest doing it solo just to ensure you don’t miss out on the timed events. 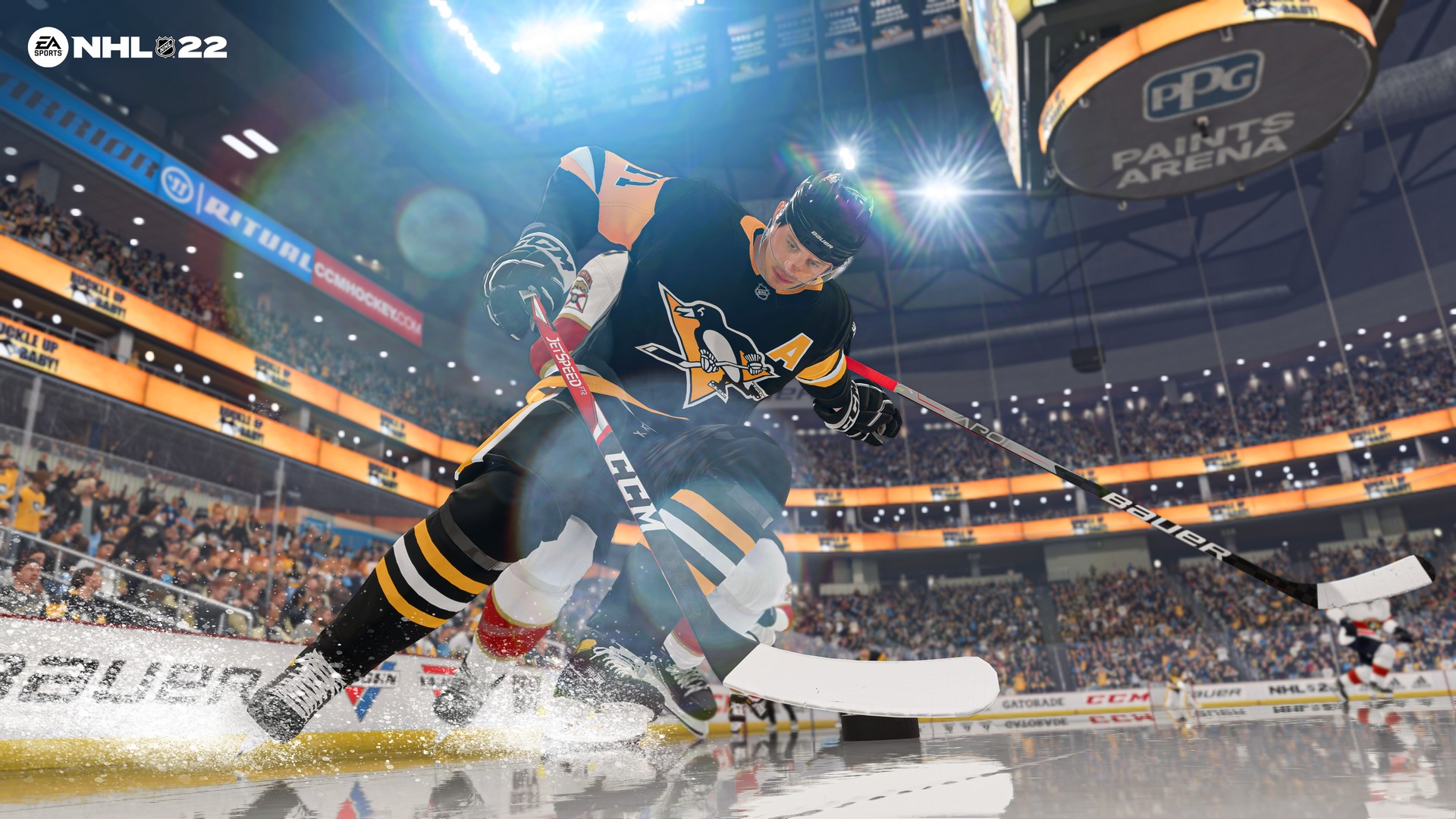 What I love about the NHL games is the freedom to make the controls best suit you as there are multiple ranges of presets to pick from. I personally love the hybrid control as I use the right stick for shooting and slamming players into the glass. With the addition to the controls, the on-ice training is still present and the rules for the game have not changed, so if you actively play NHL you don’t need the guides and suggestions of what button prompts to use especially when it is demanding a poke check and instead, you full-on body slam a guy into the wall for the puck… can you tell I play enforcer position.

The HUT or “Hockey Ultimate Team” is still present for the fans that actively follow hockey and want to build a dream team of their favourite players. Sure I like hockey but I don’t watch it, so unless it is a big named player being pulled from the HUT packs I just go off the stats that the players card has. With the new X-Factors, 50 players will get a special upgrade which can earn you more abilities and upgrades for that player.

“Be a Pro” is back and just as fun as ever. I always try to get drafted to the Ducks but find myself on the bench for the Pittsburgh Penguins, though I do like the challenge of building up my skill and gaining the respect of my team on the ice…. Then request a transfer to another team until I get my duck jersey on. 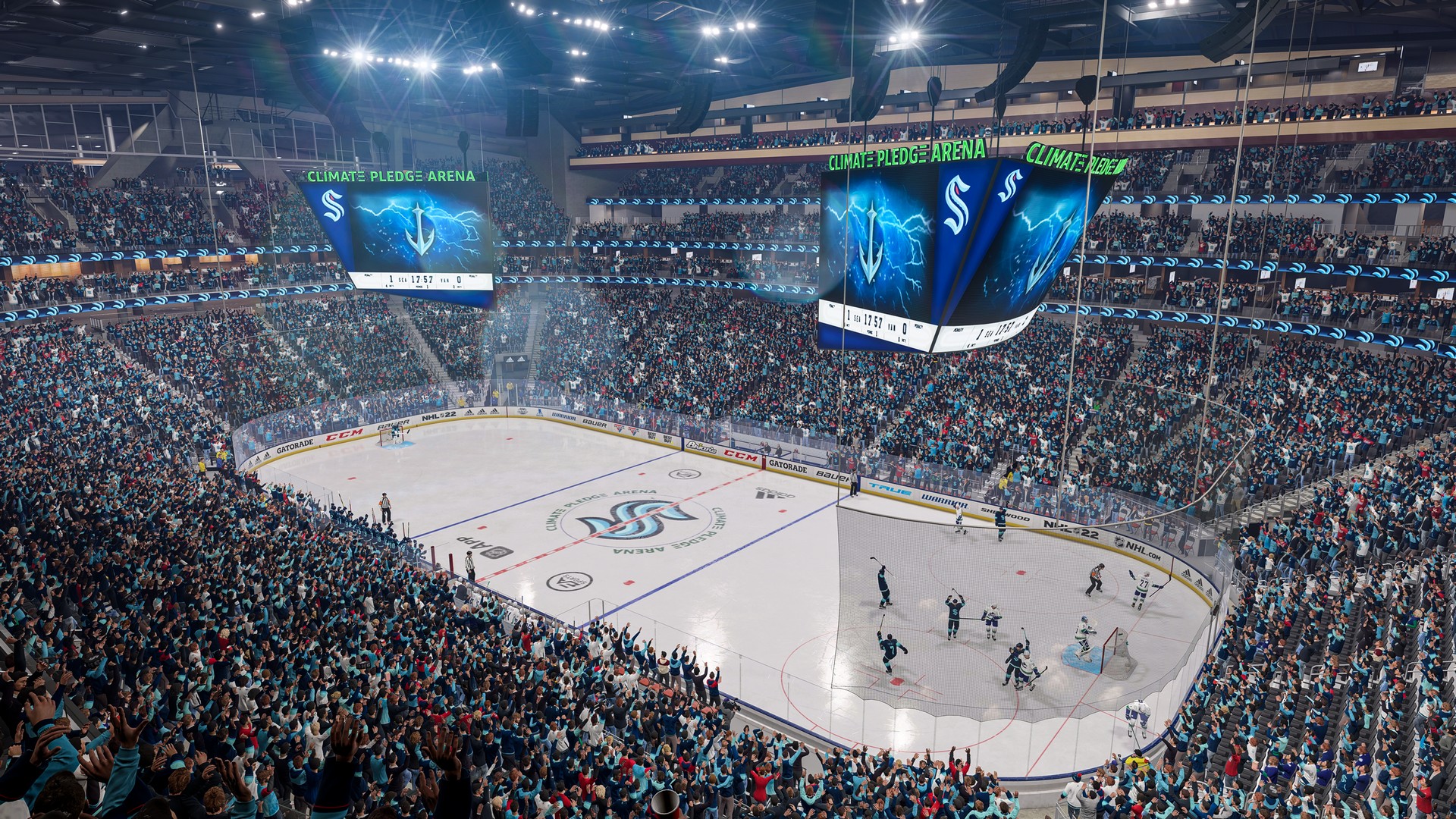 Sadly with another new instalment, we are also presented with new NHL bugs that each game has had within the new release window, such as the good old characters stuttering and lagging with animations, mainly the goalie this time around I noticed. Another is players getting stuck on each other after big hits, which I noticed a lot this time around. One bug I am glad that has not, and hopefully will not show up is the camera not tracking the puck after a shot on goal. Thankfully, these bugs are not giving points away like that was happening in NHL 19.

So final thoughts. EA SPORTS NHL 22 is about the same game as previous years with some improvements, that being the characters and World of CHEL that got the work done on them, while online is still a bit unstable and can be annoying to work with.

EA SPORTS NHL 22 is still a fun game to play if you enjoy the series, and even if you’re thinking of picking the series up for the first time, you can’t go wrong with its easy to learn controls and rules that are not confusing to understand. 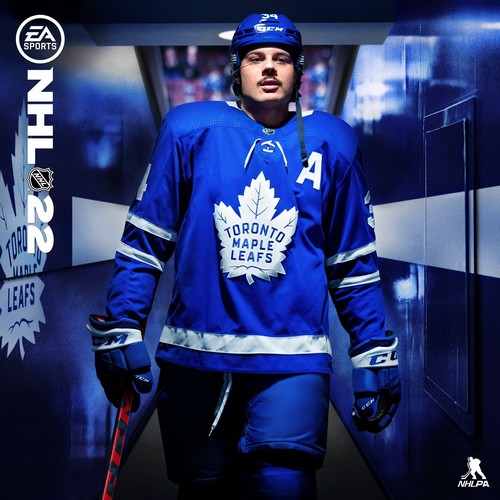 Powered by Frostbite™, EA SPORTS NHL 22 gets the superstar treatment. For the first time ever, experience EA SPORTS NHL on one of the industry’s most powerful game engines bringing unrivaled visual detail to every hit, deke and shot.