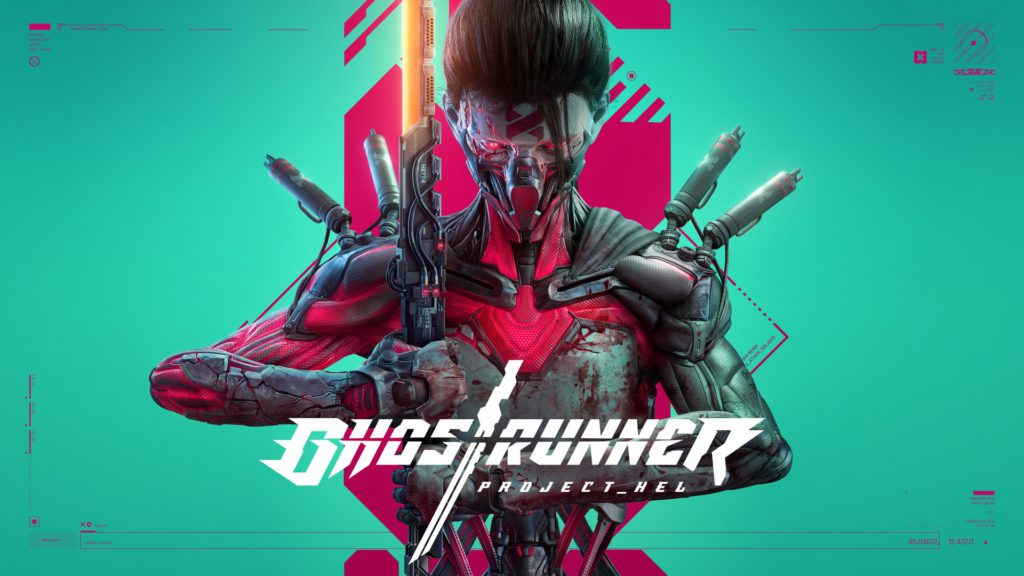 Set before the events leading up to the original ‘Ghostrunner’, the villainous android, Hel, now parkours and slashed its way onto your devices. ‘Ghostrunner: Project_Hel’ is the newest paid DLC by the combined efforts of studios, Slipgate Ironworks and One More Level, and brings 7 new stages and new advancements in your mad dash for survival-ing ways.

Project_Hel is set in the exact same world as Ghostrunner, but instead of our charismatic hero, Jack, you are thrusted into the latter’s original boss’s shoes, Hel. This character is a machine, literally and figuratively with her bloodthirsty, nonchalant care for human life. 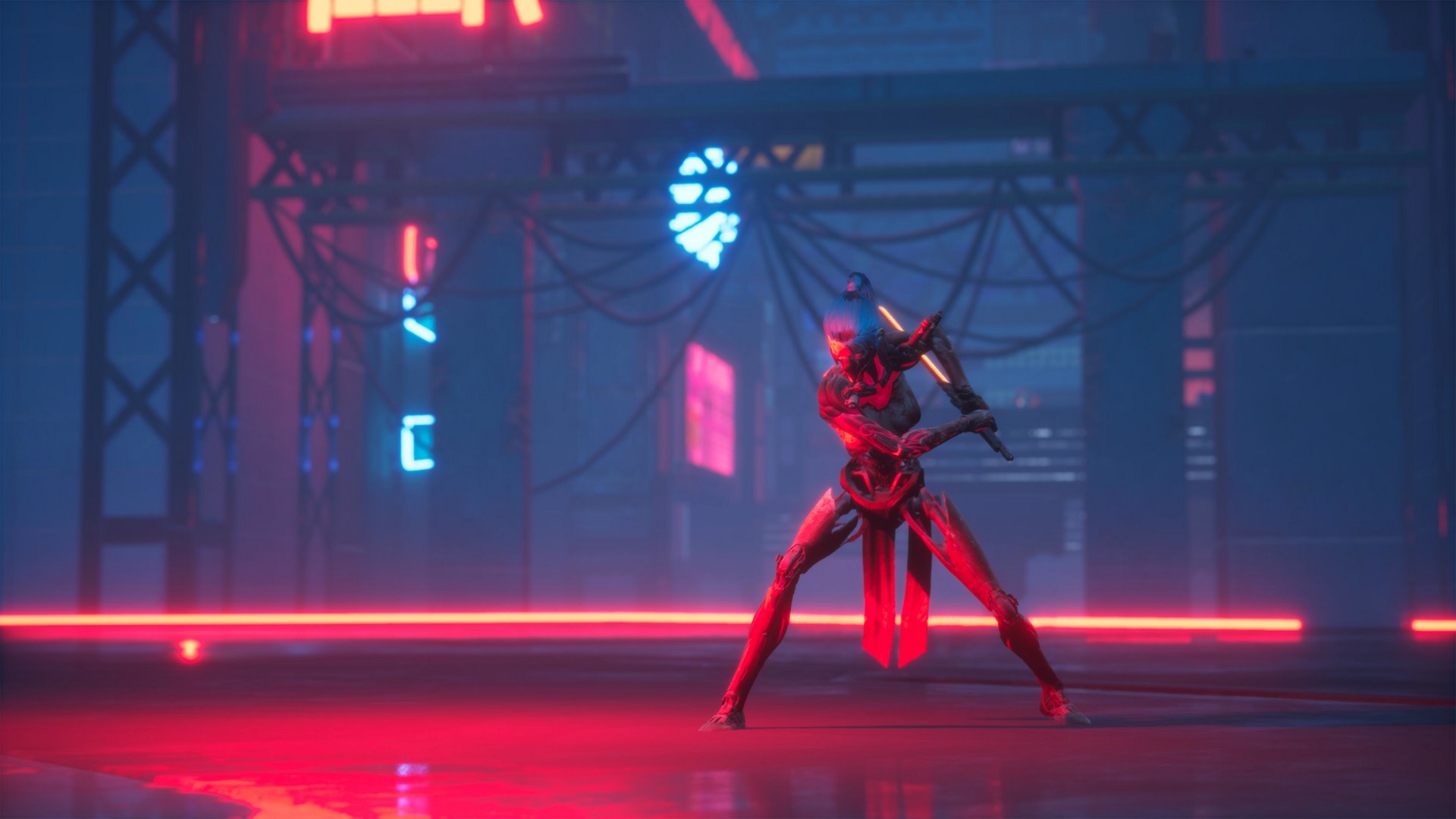 Hel has all the abilities of Jack as you run, dash, jump, slow time dodge, wall run through cyberpunk styled levels. This time around however it has a rage metre that can fill as her thirst for blood is sated. This can be used to trigger a special attack that can be used to trigger switches, charge circuit boards or even blast enemies into squishy chunks of meat. She is also able to jump higher, something I wish Jack could do too but alas his puny human body. This new ability to manoeuvre means Hel is one hell of a character to contest with and opens up a wider range of combat scenarios.

The DLC is just as brutal as the base game with basically, one-hit deaths. You can, fortunately, take a spare hit with the rage metre taking the blow. You can also mildly even the balance by upgrading abilities such as rage shapes or range with chips collected throughout the stages.

The music is the same grungy, electronic heart palpitating experience and mixed with the fast gameplay and futuristic environments, you just feel like a total boss when it all comes together in a perfect run of madness. 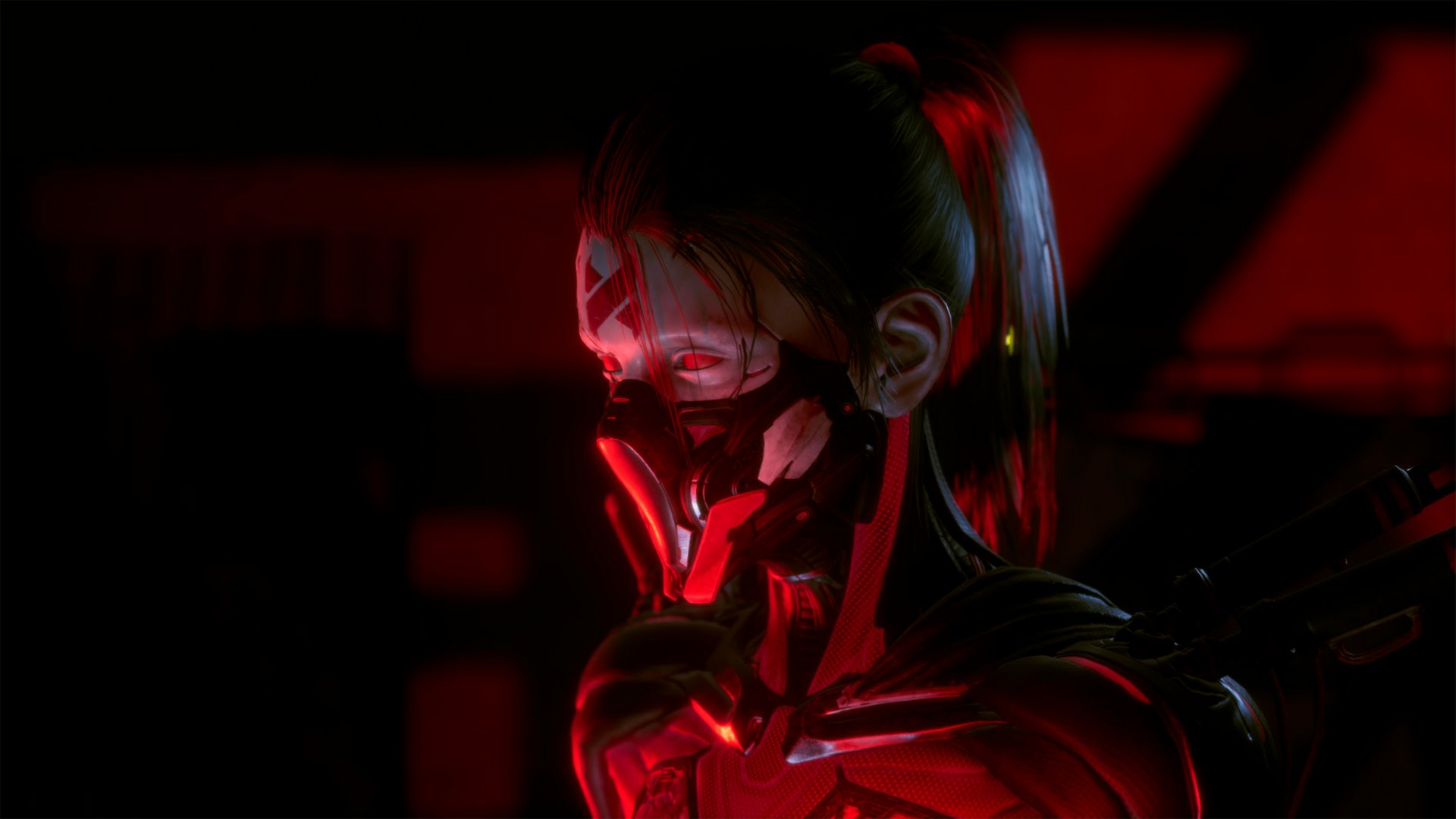 My only critique is the save points, while abundant, don’t cross over to exiting a level so you lose all your progress if you do not reach the end. After a 45 minute slog through one stage, my nephew decided to play Netflix, exiting the game at my pause point, thus making me have to restart the whole level. Very brutal.

Also, it should be noted that when there are too many enemies sometimes your directional awareness is affected due to the mad dashing. I often lost orientation that got me unnecessarily killed but there is often no time to slow down and reconsider mid-run.

Ghostrunner: Project_Hel is exactly what you would expect from a DLC for Ghostrunner. It improves on Jack’s abilities and elevates this hardcore run and slash game. The challenge is full-on but the payoff once you master a run through the levels is well worth it. Hel is waiting, and this cybernetic beast has the need for blood and speed. 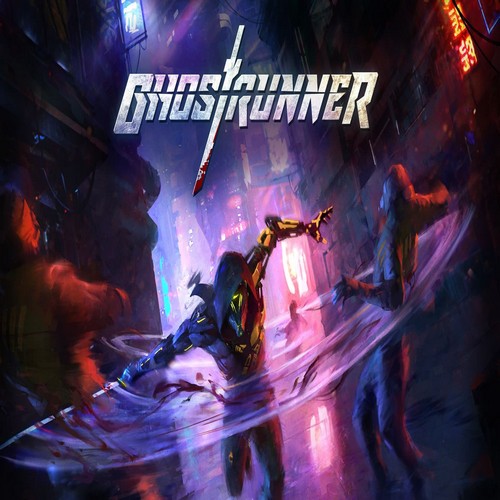