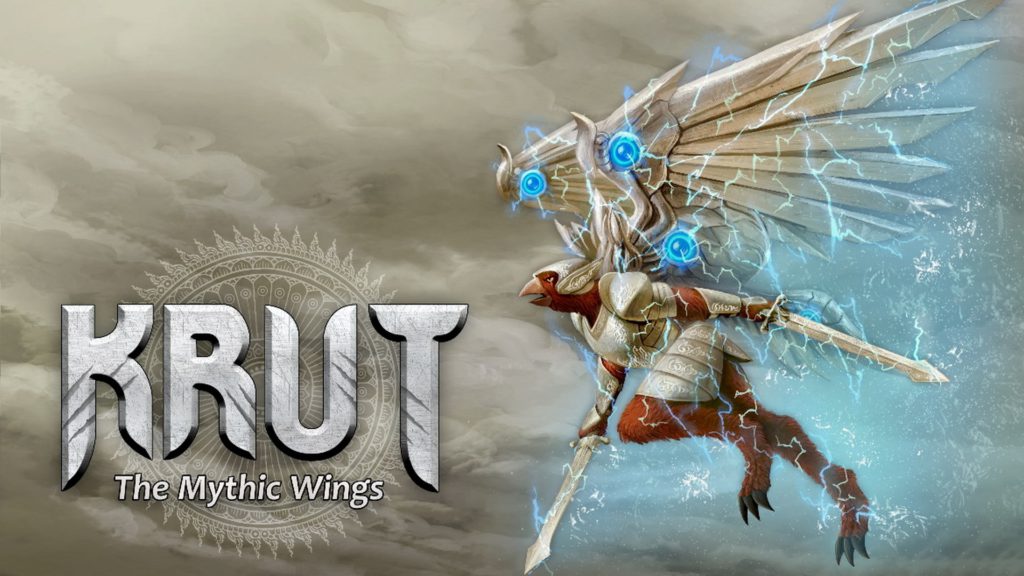 Krut: The Mythic Wings is a hack and slash side scroller created by Pixel Perfex and published by Blowfish Studios. Based on a 2018 Thai animated film, Krut: The Himmaphan Warriors, it’s set in an Asian mythological world and players will experience a range of fights and magic that the world holds.

The game offers six levels to hack and slash your way across, featuring some well-thought-out boss encounters. The game is rogue-like with checkpoints that need to be unlocked with combat points that you earn.

The checkpoints also double up as a store to upgrade the character, either adding more health, the ability to deal extra damage, or learning an extra swing to perform new combos. The more you play, the more you’ll be able to upgrade. 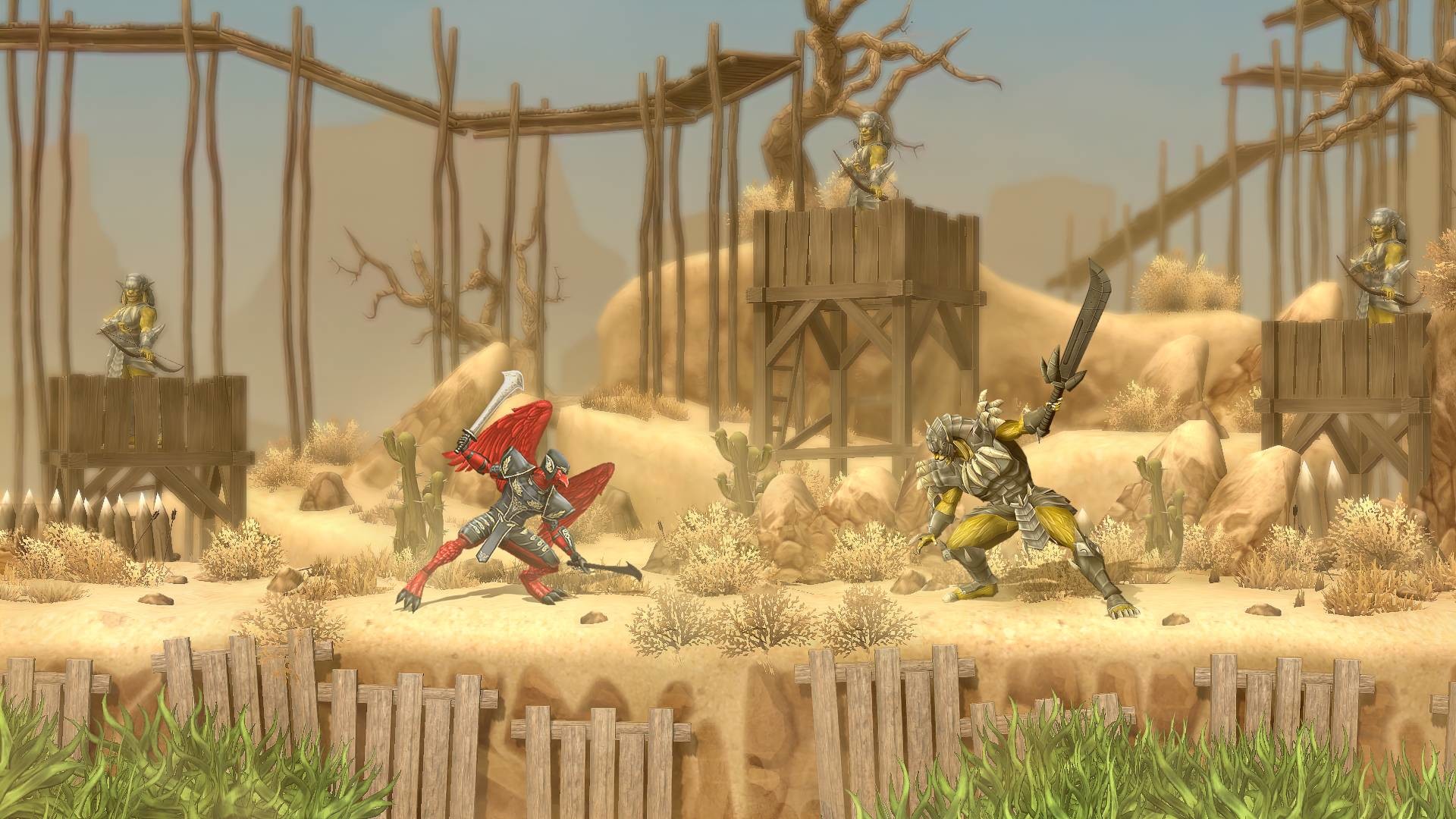 Combat in Krut: The Mythic Wings is fun but slightly repetitive. There is an ultimate attack that can be activated when the mana bar is filled, and like most hack and slash titles, it’s filled by fighting.

I loved the concept of the ultimate attack where the warrior would take to the sky using their wings to fly around and attack, and hits would replenish health, making it a great ace in the hole if you were running short of health. My only issue was the damage output. Nothing changed. You didn’t do more damage, it just made it harder for you to get hit while you heal.

The control setup couldn’t be simpler. Quick attacks, charge, roll, and jump. Nothing complex, you just need to learn the outcome of combos to find which one you like most. There is a slight input delay that can happen during combo’s or even if you are stringing together actions in a close window, so rolling can be missed in the heat of combat. Thankfully it isn’t a very punishing game when it comes to being hit. 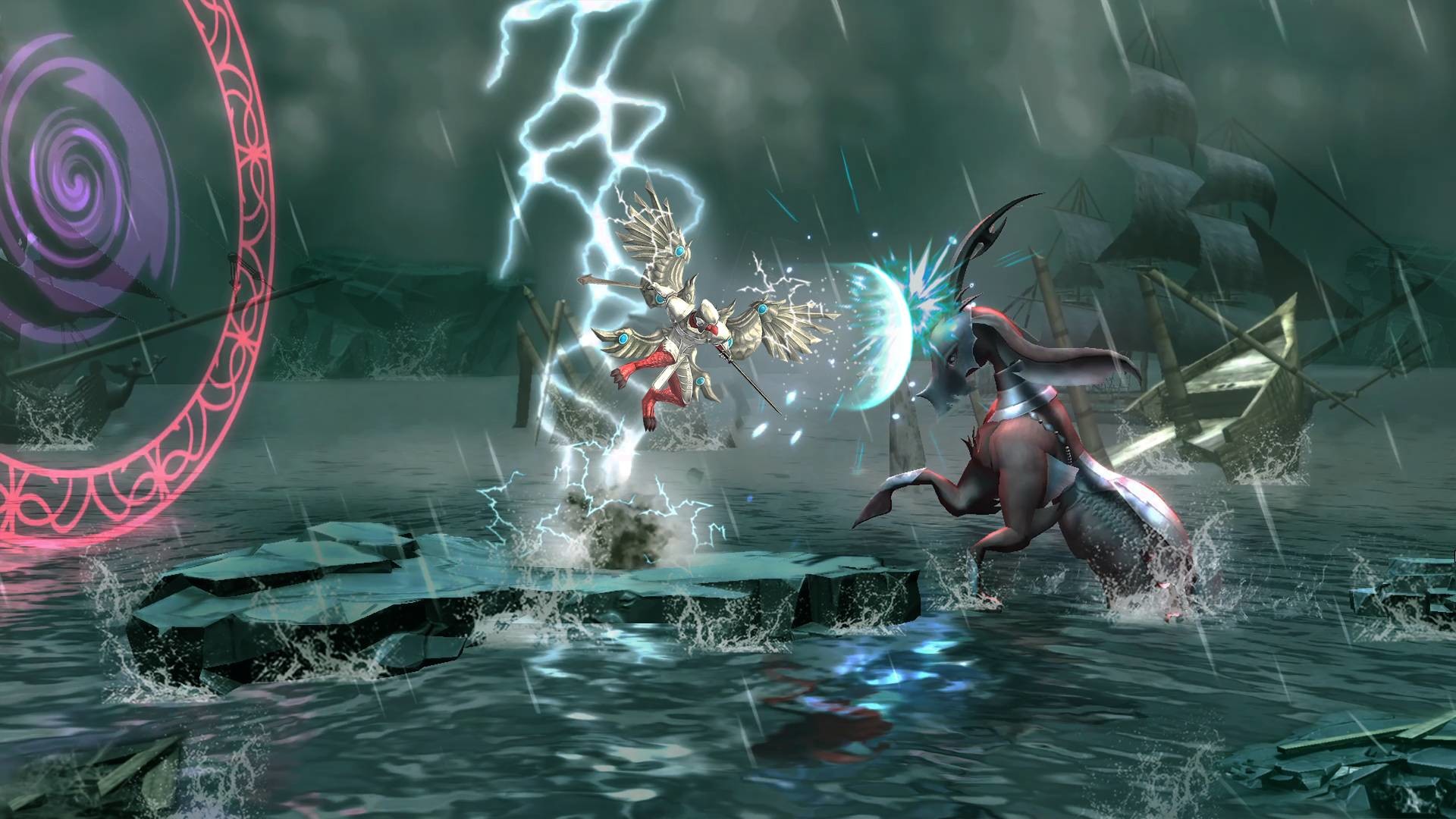 Character designs, for the most part, are done well. While the litter enemies are a mix of repeats or reskins, the mini and final bosses for each zone are amazing and great to see. The starting location on a shoreline offers a bright environment with an open spacing, ideal for just starting and learning the game’s combat and timing to roll out of harm.

As you advance in the game, you will visit other locations like jungles or deserts. As the environment changes so do the threats in the world, from poison swamp water to pitfalls, the enemy mobs will also reflect the change to the world and will introduce new threats and reskilled variants.

Krut: The Mythic Wings is a well-rounded fun indie game that also offers a great option for players to speedrun. It is short and challenging, so it can keep players hooked and runners on their feet. I can see myself doing speed runs in the near future. 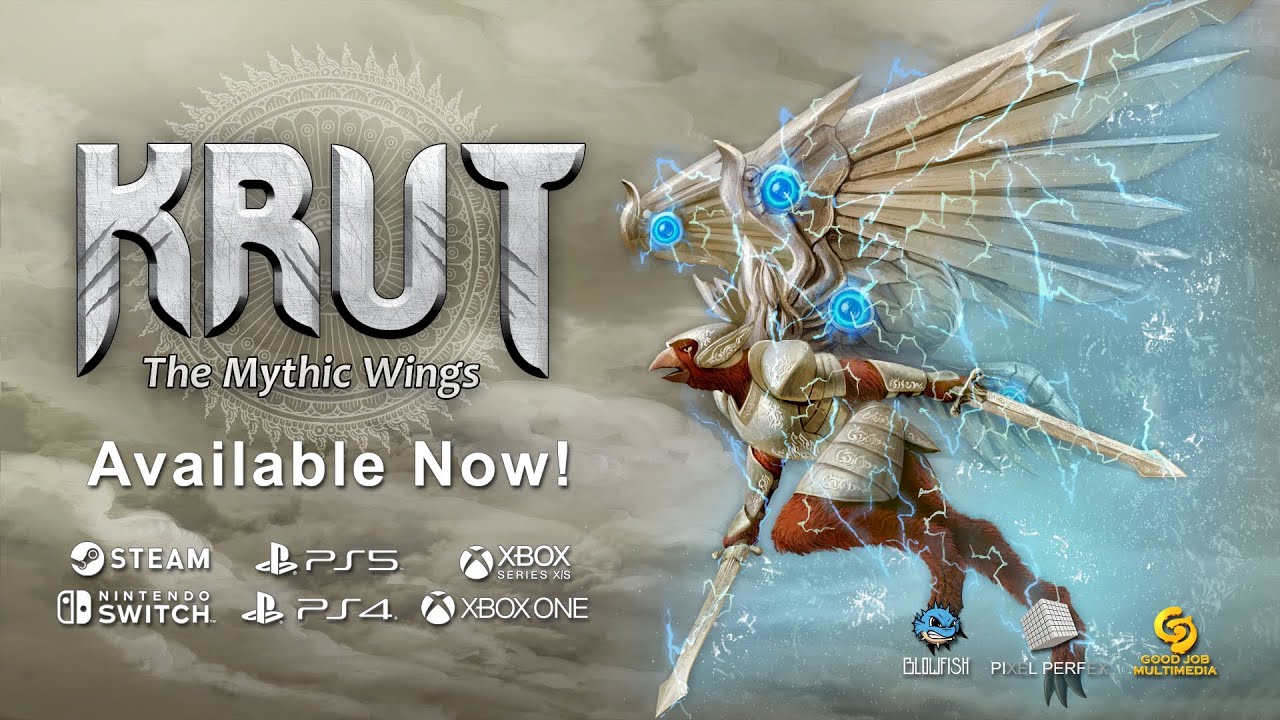 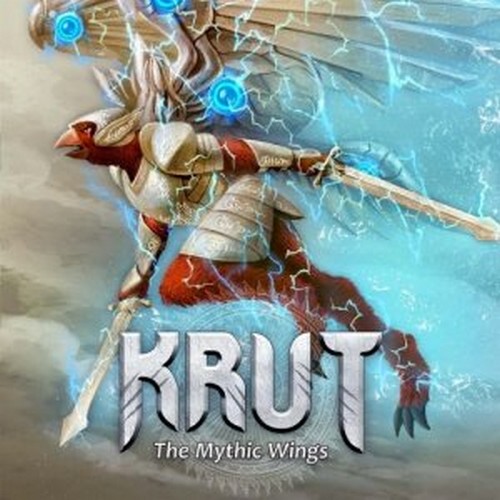 Krut: The Mythic Wings is a fast-paced hack and slash, side-scrolling platformer based on a 2018 Thai CG animated feature-length film "Krut: The Himmaphan Warriors", following the adventure of a Garuda warrior on the enchanted Island, Himmaphan.