Solasta: Crown of the Magister

Published and Developed by Tactical Adventures which was formed in 2018, Solasta is the first game they have made and they have done a great job, as I feel it is the best D&D experience I have had outside of actually playing D&D.

Solasta: Crown of the Magister takes place in the land of Solasta many years after a cataclysmic event known as the Rift, a disaster that destroyed an empire and changed the course of the world. The remains of the empire are known as the Badlands, and only the bravest and strongest of adventures will venture to get reward with treasure long forgotten.

Sticking the traditional four-person party, players can create their own heroes from scratch, starting off as either a Human, Half-Elf, Dwarf, or a Halfling, and the character creator system is very well done with a good depth and features to pick from.

You then get to choose a class for your character, featuring standard D&D skillsets such as being a Fighter, Paladin, Rogue, Wizard, Ranger, or a Cleric. There is also a back story section, and your selection will reflect how the character acts as well as how effectively they can talk their way out of a situation. 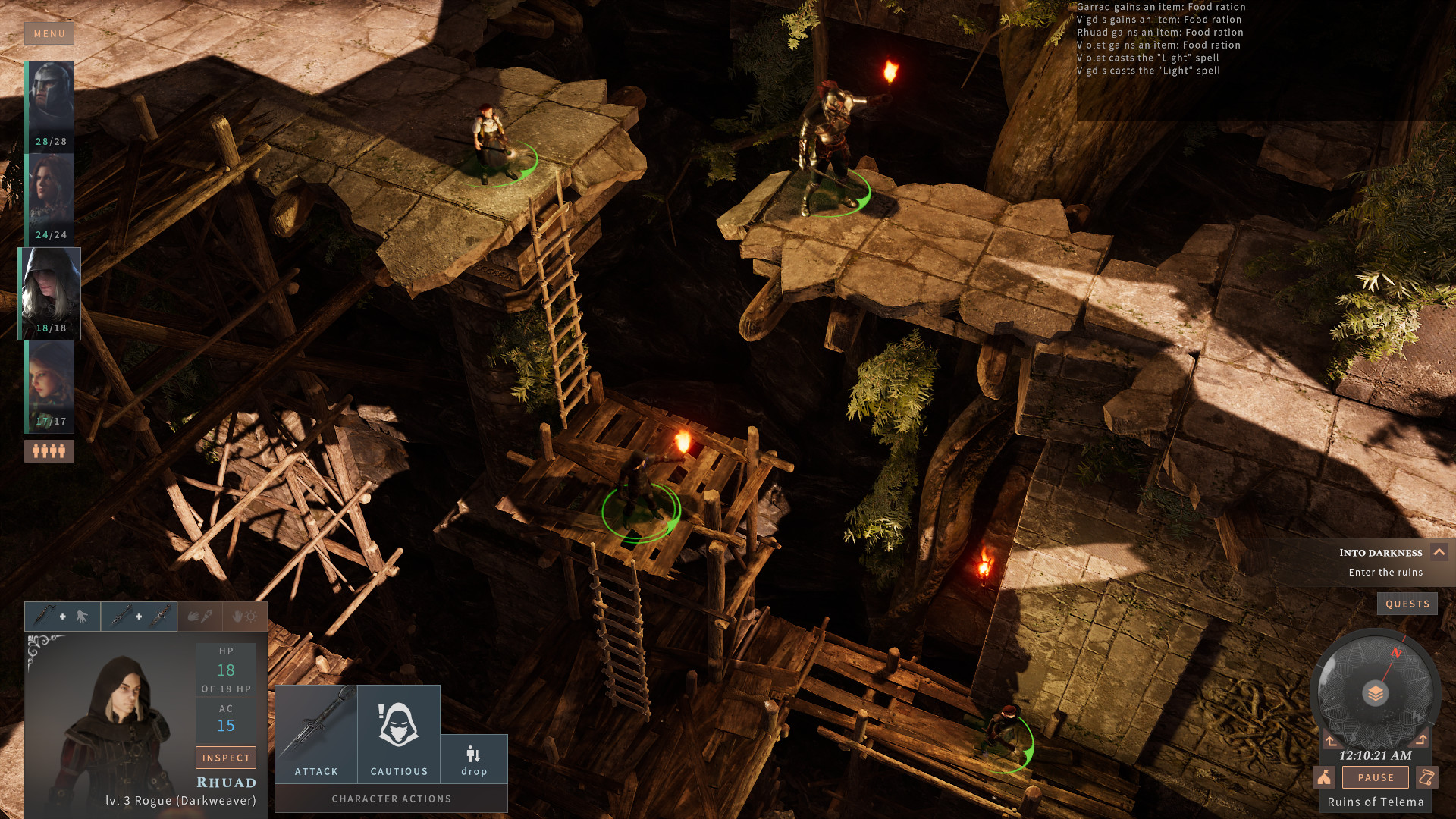 If you are looking for a more in-depth single-player experience that allows you to focus on a single character, you’ll find yourself somewhat disappointed. You create the party and you see the events from the group’s perspective for a while, so you’ll encounter numerous dialogue options, but actual character development takes a bit of a hit.

The combat Solasta: Crown of the Magister offers up is the best yet, with a combat system that is closest to the D&D ruleset I have encountered. I have played many games like this to fill my D&D void, and while others barely scratch that itch, Solasta: Crown of the Magister goes the extra step. Even simple things such as lighting during a fight can either be advantageous or a great disadvantage in an area for a fight and is just one of the small things I noticed they implemented.

The titles graphics are good, though there are a few slight issues with textures in the environment and features on the characters during the cutscenes. It is easy to ignore as the gameplay is enough to make up for the slight bugs and issues that are hopefully only present during the early access. Audio-wise I did come across some bugs where sounds would loop, but overall the music and sounds, especially during the cutscenes, really helped to set the tones.

I do look forward to seeing what changes are implemented when Solasta: Crown of the Magister leaves early access. So far the game is fantastic, and for D&D fans I highly recommend playing it.

Solasta: Crown of the Magister 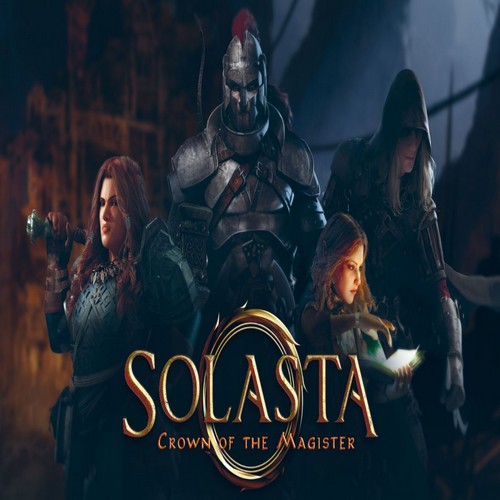 Roll for initiative, take attacks of opportunity, manage player location and the verticality of the battle field in this upcoming Turn-Based Tactical RPG based on the SRD 5.1 Ruleset. In Solasta, you make the choices, dice decide your destiny.