What The Dub?! is a multiplayer, party game made by Wide Right Interactive, where each player dubs over missing audio from awful yet hilarious scenes from B-grade movies. Players can join in a game via phone or pc by visiting the website playwtd.com and entering the room code for the game they wish to join. This mechanic alone makes a great game for party nights and streamers to hold community play days.

There is not much I can talk about gameplay-wise as it was done off either phone or keyboard on the website. It is a simple game to understand and play. All you need to be is creative and funny with your dubs to get the points from a vote. You type something witty and the game will impose it over the picture.

The audio is impressive as the game will read out the answer in the automated text to speech voice so you don’t need to read out everything on stream or in a living room during a games night with friends. If you happen to miss some audio from the clip there is a tab underneath where you type the answer in to see the script for the clip so you can read what was said.

Up to six players that join first will be the ones actually playing, as it runs in a first in best-dressed manner. Other players can still play too and will be assigned into the audience and can vote on their favourite dub alongside the six people playing. I streamed this game and thankfully there was an option in settings to extend the submission timer to allow for stream delay so each round there was always a full board of answers submitted. 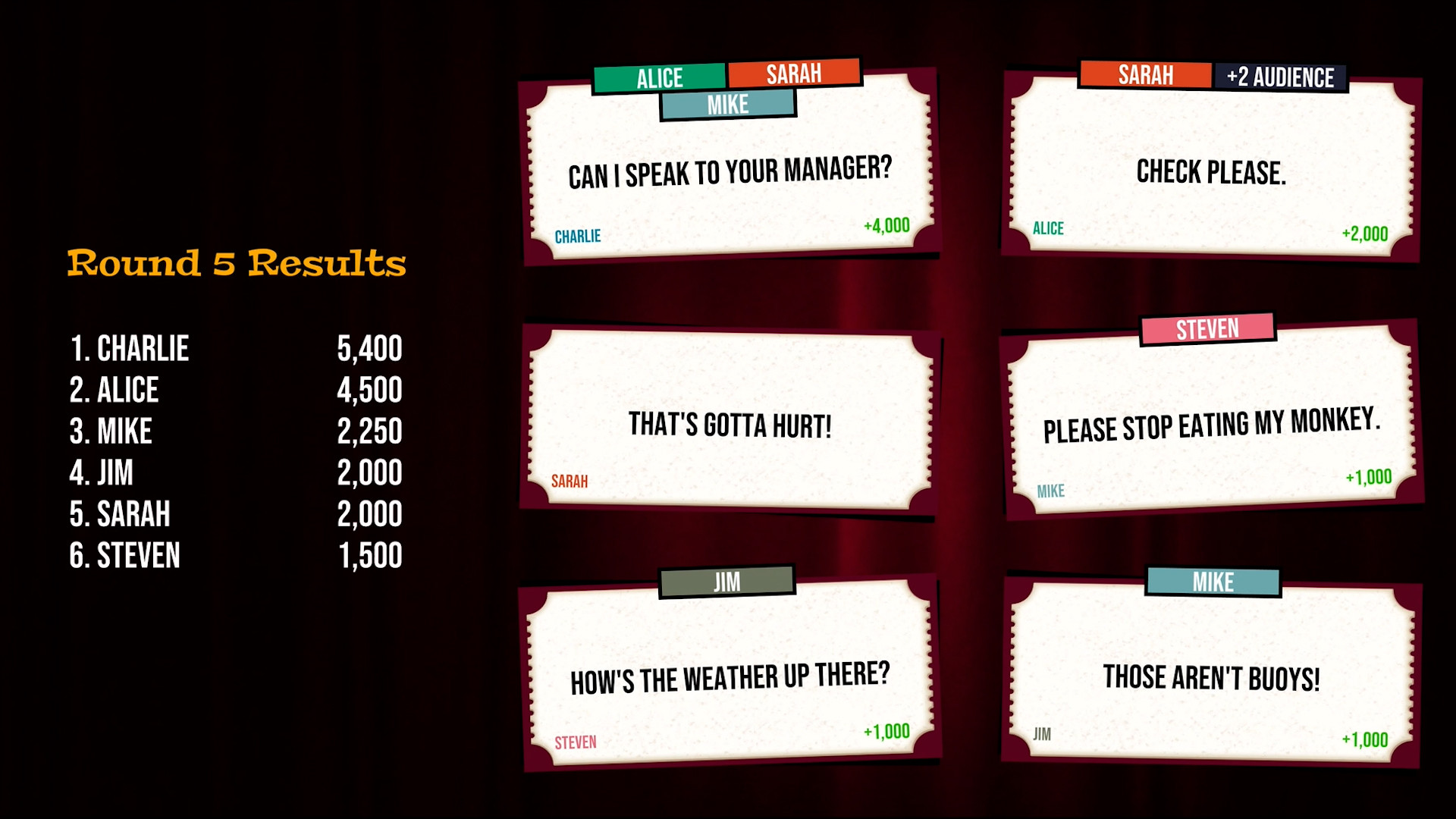 As a streamer, I was a bit hesitant on wanting to stream this game in fear of having toxic answers that would make me want to finish the stream but thankfully I did not encounter that. There is a niffy option to have players log in via a Twitch account so you can see a player’s name from their Twitch details which made me feel like I could rest a bit easier. With this setting, any toxic submissions can be monitored, then removed, for the most absolute positive of vibes maintained.

What The Dub?! is a solid, standalone game with a reasonable price, but I feel it may have been better if it was a part of a party pack bundle like JackBox games as the repetition soon becomes a bit much. Even a few different modes would have helped with the same premise in mind.

The clips in the game, thankfully, don’t seem to be overused and I did not come across doubles of them so there are many funny clips at your disposal in their catalogue. Overall, it is a fun game with friends I just wish Wide Right Interactive would’ve added some extra game types to play with the community. 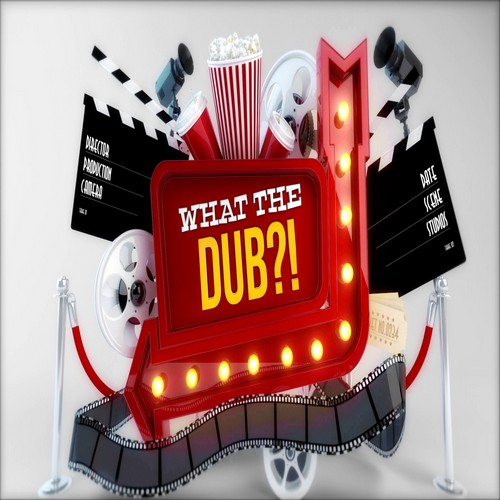 What The Dub?! is a multiplayer party game where each player overdubs missing dialogue from hilariously awful B-movies, outdated PSAs, and bizarre industrial films, with their own witty (or just plain stupid) dubs!