By StacefaceMayhem on March 4, 2021 on Reviews, 4 More
close [x]
Tweet
No Comments

‘3 out of 10: Season One’ by Terrible Posture Games is a playable sitcom with so much charm, character, and satirical comedy, that I am surprised more games aren’t jumping on this format.

Very much like a twisted version of the popular T.V. show, *F*R*I*E*N*D*S*, this episodic game has short chapters that tell their story with some definite ‘out there’ ideas and at times, hilarious quips and dialogue. Thankfully, the title is now available on Nintendo Switch, for audiences to enjoy on the go or in the comfort of their own home.

Now, at MKAU, we got our hands on the previously released PC version, so much of what I have to say has already been covered by our reviewer, Simon, so feel free to peruse his episode by episode break down reviews below: 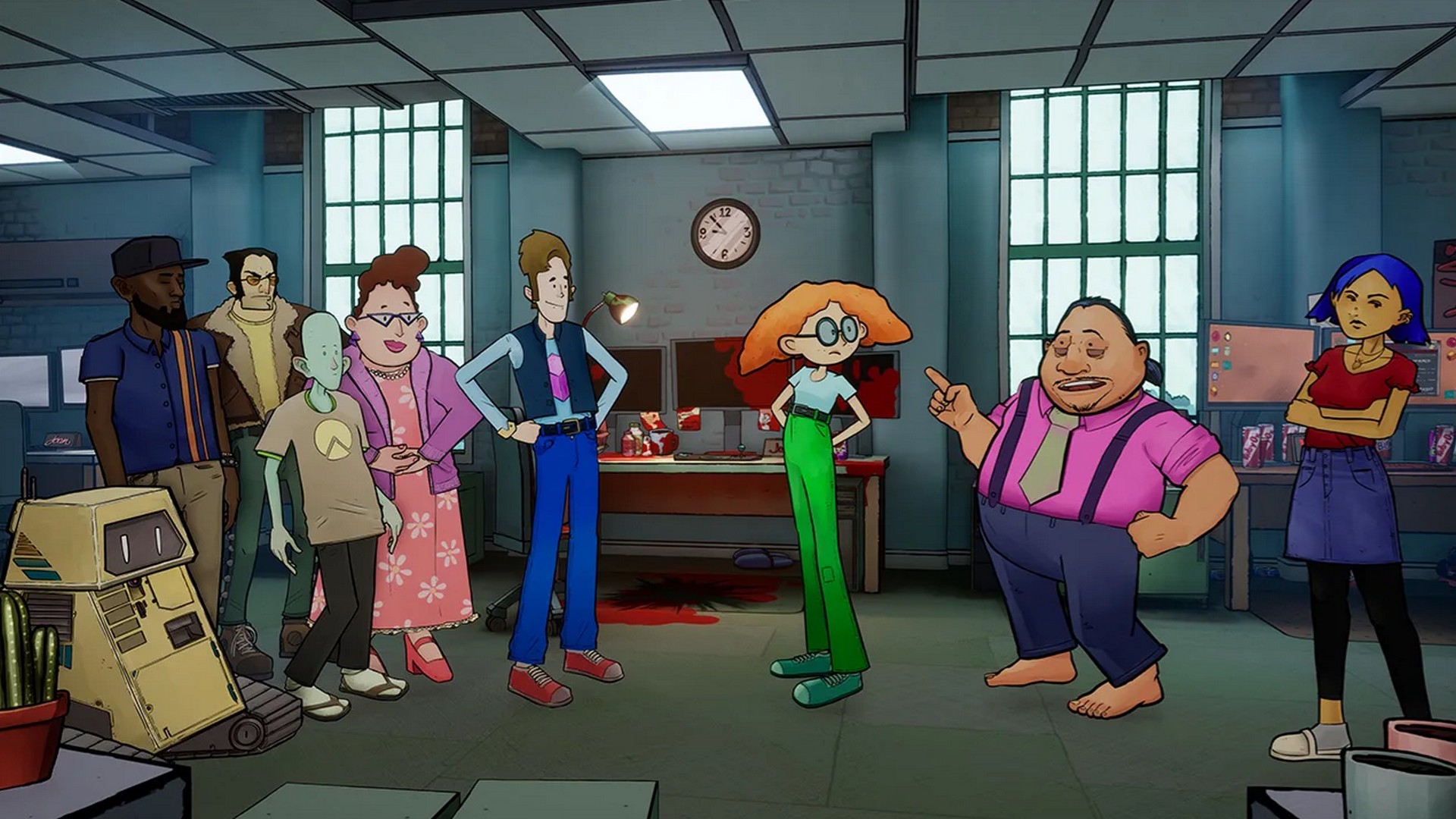 This Nintendo Switch version however I found was fabulous. Despite the 720p graphics, due to the simplistic cartoon art style the game looked gorgeous whether it was docked or in handheld mode. I actually preferred to play on the big screen with the controller as the cutscenes in between mini-games just felt more like a real T.V. show. The game even has an option to skip mini-games altogether when they appear if you want to continue being immersed in the story.

The gameplay is minimalistic with a variety of different mini-games spattered throughout. These sequences are as simplistic as the whole concept of ‘3 out of 10’ requiring not much brain power or any particular skill. Each action needed is mapped out to the controls of the Switch perfectly though whether you use the joy-cons or a controller like I did most of the time.

Overall, 3 out of 10: Season One was a unique but addictive little adventure full of hilarious satirical commentary on the gaming industry and an amusing look into the minds of Terrible Posture Games through the lens of Shovelworks. While there is barely any real active gameplay, this is one game you can sit on the couch with a bowl of popcorn and can enjoy from the beginning to the end. 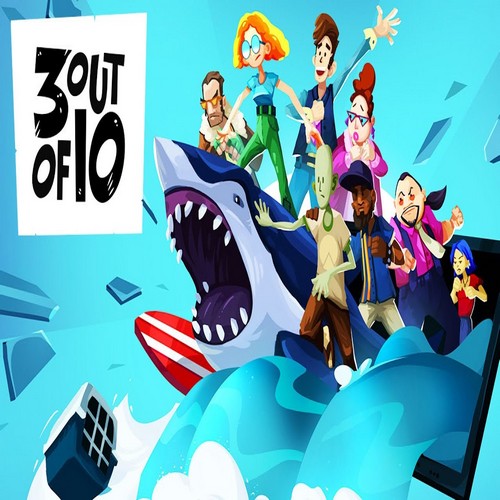